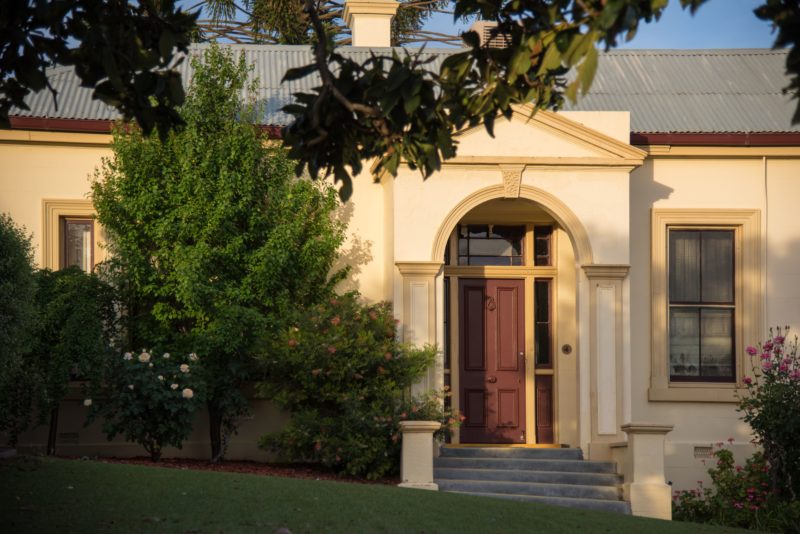 As we look over Girton Grammar School’s broad, vibrant and dynamic campus today we see one of Australia’s leading Regional Independent Schools. Resting solidly on a wonderful reputation and filled with students and teachers who share a common resolve to enjoy learning, the School has amassed an outstanding record of achievement.

Girton is now renowned for its strong ties to the community, its inclusiveness and its ability to bring out the best in the students who pass through its doors. Students from Girton have enjoyed outstanding success in careers, public life, community service, sports, performing arts and an array of other pursuits; disproportionately represented on the local, national and global stages of achievement.

The School is a success story that continues to set and re-set standards of excellence in teaching, learning, pastoral care and the development of citizenship.

Reaching this level of success has been quite a journey… 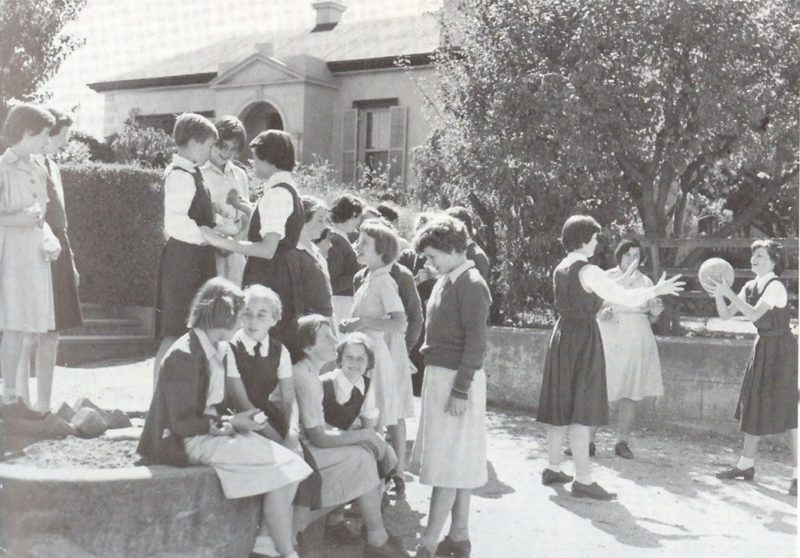 The story of Girton Grammar School forms the most recent section of a longer History; that being the history of the Girton name in relation to School Education in Bendigo.

Bendigo’s Girton College had existed in one incarnation or another from 1884 until its unfortunate demise at the end of the School year in 1992. The events leading to the closure of the College form the start of the story of Girton Grammar School.

After Mrs Aherne’s death, Mrs Millward passed ownership and control of the School to the Anglican Church in the period just before The Great War. The Church ran the School until 1992, when the Diocese became unable to fund the school on an ongoing basis. By then the school had moved from its long-standing premises at MacKenzie Street, a purchase aided by Mrs Charlotte Frew, a member of Bendigo’s famous Lansell family, to Crook Street, Strathdale.

In August 1992, the then Bishop of the Anglican diocese of Bendigo announced Girton College’s closure which would take effect from December of that year. This threw a shock-wave through the School community and throughout the whole Bendigo region, repeatedly making headline news in the local and regional media. The events leading to the closure of the College form the start of the story of Girton Grammar School. What ensued is an inspiring story of vision and commitment and, ultimately, outstanding success. 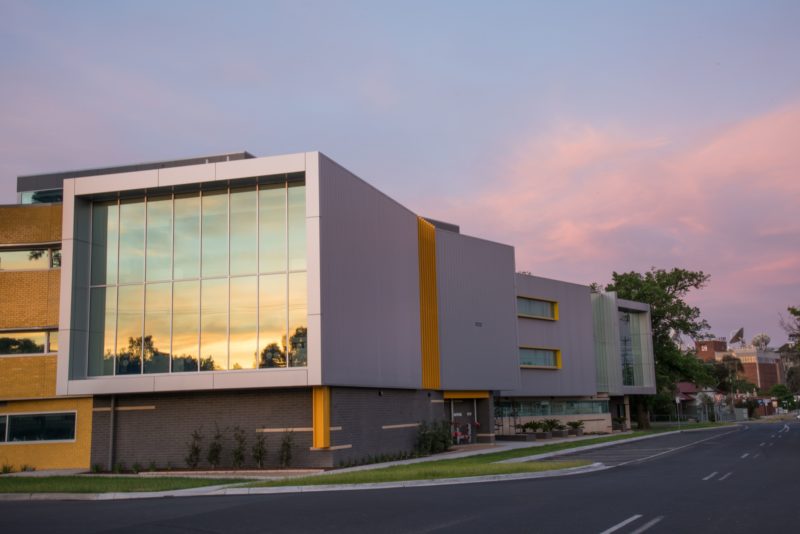 When Bendigo’s Girton College announced its closure in October 1992 after 108 years of operation, a group of parents and staff banded together to explore options for a new beginning. Because of the financial climate at the time, the Anglican Diocese was no longer able to sustain the School. Despite this, the newly formed “Friends of Girton” refused to accept that a high quality Independent School for their children could not be established for the new school year in 1993. This band of courageous visionaries was inspired and brilliantly led by Mr John Higgs (Girton Grammar School’s first chairman), Mrs Jan Thomas and Mr Christopher Morey.

What followed in the few intervening months between the announcement of the School’s closure and the commencement of the 1993 school year, was an object lesson for the School which will never be forgotten and which has helped form the ethos and values of the modern Girton. Through persistence, hard work, lobbying, fund-raising and countless hours of voluntary labour, the Friends of Girton performed the miraculous task of establishing Girton Grammar School; on the 2nd of February 1993 the School opened its doors to 302 students and 30 staff under the Headship of Mr Clayton Jones. The students who came from Girton College to Girton Grammar School had not missed a day of classes.

As founding Headmaster, Clayton Jones was an iconic figure. He oversaw the first 17 years of Girton Grammar School’s existence and it was his drive and vision which sustained the School through the difficult early years and under his continued leadership, the thriving new School grew and prospered. Since Mr Jones’ retirement as Headmaster at the end of the 2009 School year, Mr Matthew Maruff continued to lead the School with distinction, drive, integrity and purpose. The end of 2020 sees Dr Clayton Massey stepping in to guide Girton’s next chapter as the School’s eighteenth Head.

In the years since Girton Grammar School’s formation the school’s student population has grown from 302 in 1993 to more than 1200 today and the School has earned an exceptional reputation as being a provider of excellence in education for young people in Bendigo and throughout the region.

The School now attracts not only local students. Families from far and wide have seen the advantage of a top-flight Independent School Education in a wonderful regional city such as Bendigo. For tree-changers; tradesmen and business people attracted to Bendigo’s developing economy; young professionals; and those wishing to do the best for their children as affordably as possible, Girton and Bendigo have become preferred destinations.

Girton is an integral part of the Education fabric of Bendigo and its history of struggle and success reflects the fortunes of the city itself. As a proud and historic School, Girton (like Bendigo) is the product of hard work, noble intentions and outstanding vision.