Twenty five years in the banking industry might sound a little one dimensional to many, but Andre Clayton (1989 alumni) was there when the first Community Bank opened in 1998 and then oversaw the opening of the next ten Community Banks around Victoria, whilst working with the Bendigo Bank.

Twenty years later, he is still with the Bendigo Bank, now overseeing Community Grants programs for Regional Victoria, Tasmania, South Australia and the Northern Territory. He is also involved in administering appeals that the bank is facilitating such as the Black Saturday Appeal and appeals associated with Floods, Cyclones and Earthquakes.

Andre was a Prefect in 1989 at a time when there were only three Houses. His memories are of Frew winning the Spirit Cup and the tug of war!

Andre’s most influential teacher was Mr Schumack who he had for maths.

“Mr Schumack provided me with so much assistance and after hours tutoring to ensure I was ready for exams. It must have paid off as Maths was my highest result,” he said.

Having studied both Accounting and Economics in Year 12, it was no great surprise to Andre that he ended up in Banking and after leaving school, he worked at the Commonwealth Bank in Melbourne for four and a half years.

He then moved back to Bendigo and has been with the Bendigo Bank ever since, where he has had several vastly different roles over the years and a wealth of on-job training.

“I have been able to make a very good career out of Banking. I’ve done everything from being a Bank Teller to a Branch Manager and now, Foundation Manager, all with the one employer. There’s not a lot of workplaces where that can happen these days. 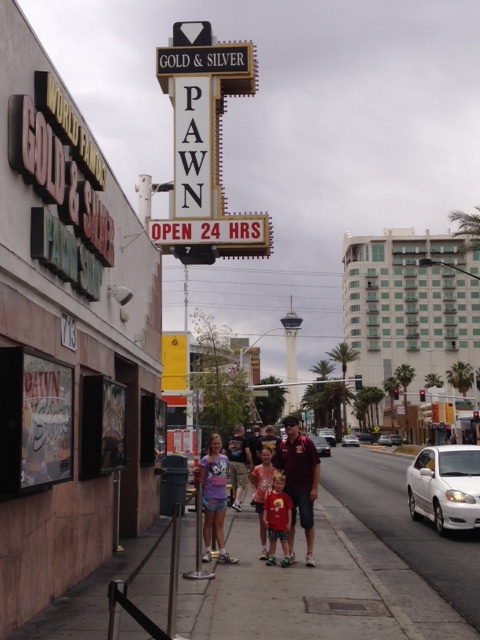 On holiday in America

“Whilst I am based in Bendigo (why would you want to leave – it’s such a great city) my role has enabled me to travel throughout Australia. At times I’ve been able to catch up with fellow Old Girtonians who now live interstate,” he said.

Andre is married and has three children with the eldest starting Secondary School next year and the youngest starting Primary School.

“The Foundation administers a very significant corpus of funds (over 125 years of contributions) that enable Freemasons to continue the significant charitable works of our forefathers.

“I call this my ‘Evening Job’ as it keeps me very busy,” he said. 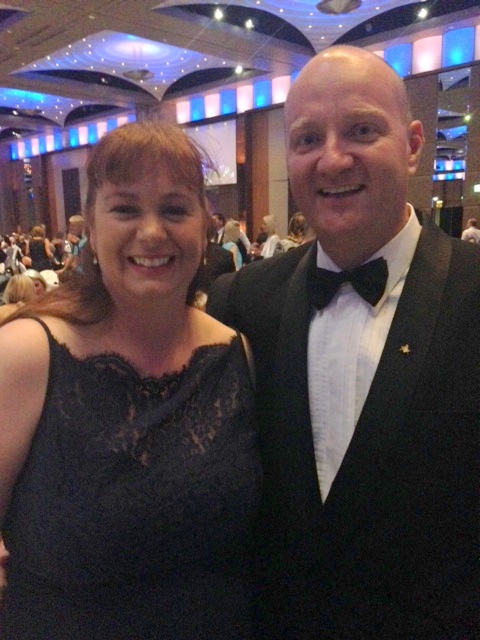 Andre with his wife