Year 12 students enjoyed a Careers event hosted by the OGA on Wednesday 25th May.

Three Old Girtonians returned to their grassroots to share their professional and life experiences since leaving Girton with our Year 12 students.

Students heard from a Clinical Embryologist, an Employment Lawyer and a local farmer and former AFL player.

Audrey Scott (Jenkin, 2011) had always envisioned herself working in maternal/foetal health and initially pursued doing this through an obstetrician/paediatric route.  However it was a couple of years later, when Audrey switched to the highly specialised field of Clinical Embryology, that she truly found her passion.  Audrey enthralled our Year 12 students with her videos of what she sees through the microscope in the world of Artificial Reproductive Technology.

Dean Armstrong (Jones, 2011) was a Senior Prefect and was equal Dux in his final year at school.  Dean noted that his VCE results did not come easily to him and that it was an incredible amount of hard work and study.  This drive and determination has led him to a wonderful career in employment law, where Dean has represented employers and high net worth individuals in a variety of employment law matters, including general protection and unfair dismissal claims and industrial bargaining.  Dean reflected on his time during his VCE years and had some advice for our Year 12 students on the importance of finding the balance between study and life.

Our third speaker was Andrew Collins (Aherne, 2006), who immediately after school was drafted into the Richmond Football Club.  Andrew had a dream start as a professional athlete, being named the Tiger’s best on ground several times and receiving votes for the Brownlow Medal.  After Andrew moved to Carlton in 2010, Andrew spoke about how repeated injuries led him to finish his career with the AFL three years later.  Andrew shared with our Year 12 students how life’s hard lessons have the reward of building resilience and opening doors to new opportunities.  Andrew returned home where he has found a second passion working alongside his parents and wife in farming.  Andrew and his family have a busy and successful business in Bridgewater farming wheat, barley, canola and sheep.

It was an informative and fun afternoon, where our students enjoyed hearing from alumni and gaining some insights into what their future may look like.

The OGA is very grateful for the time that the three speakers gave to our Year 12 students. 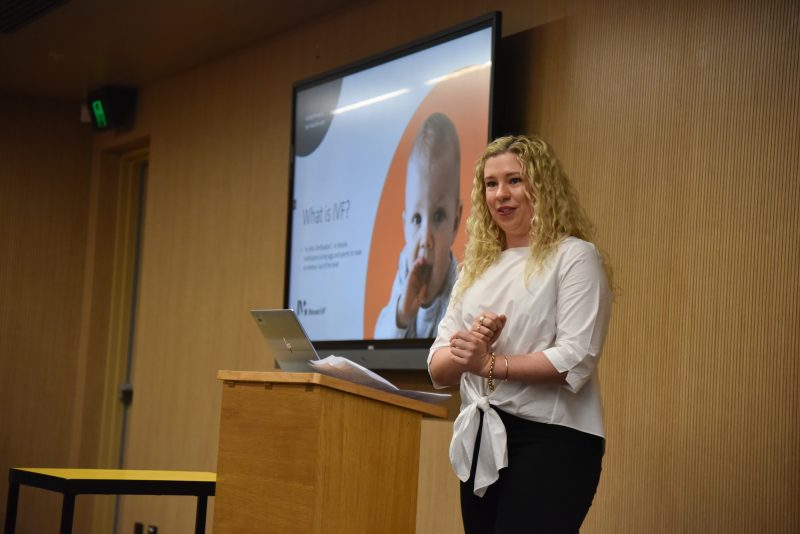 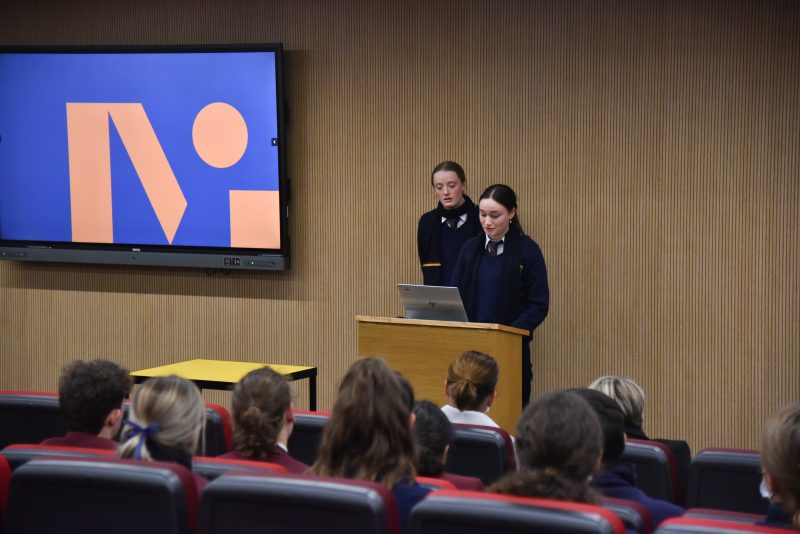 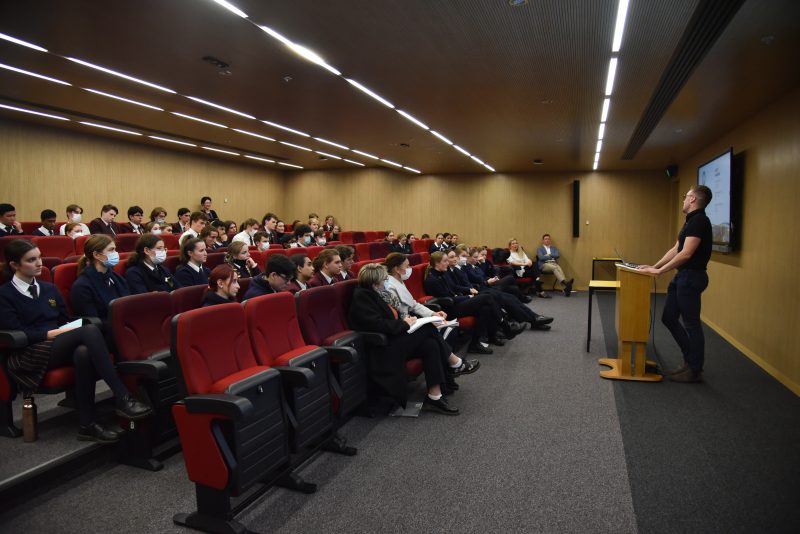 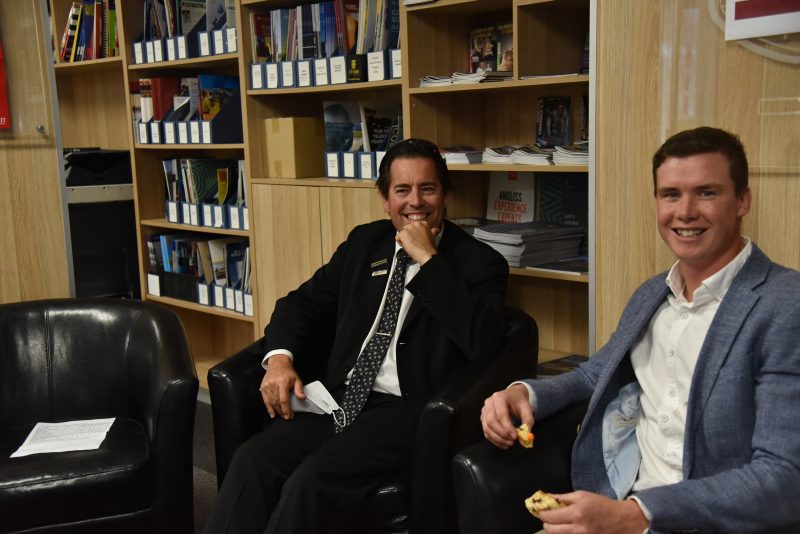 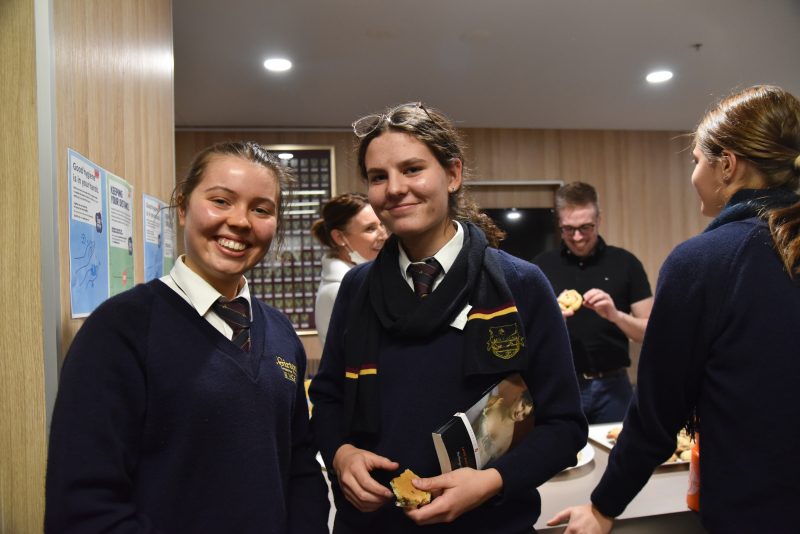 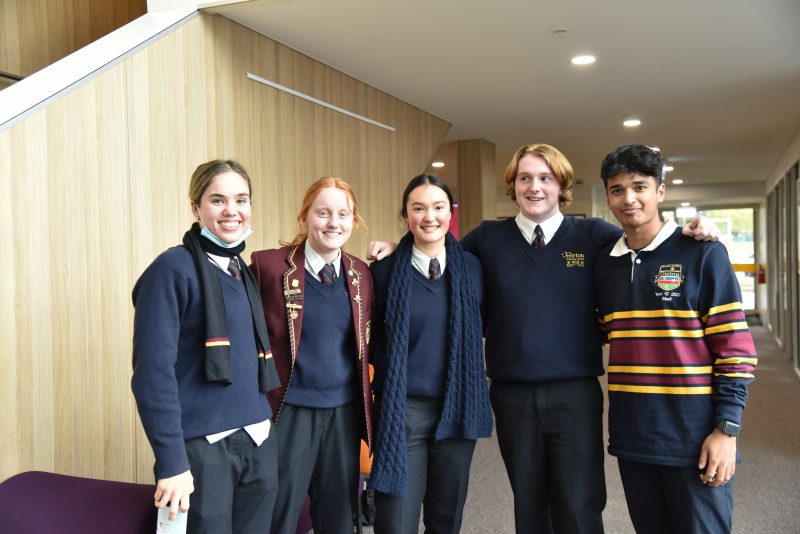 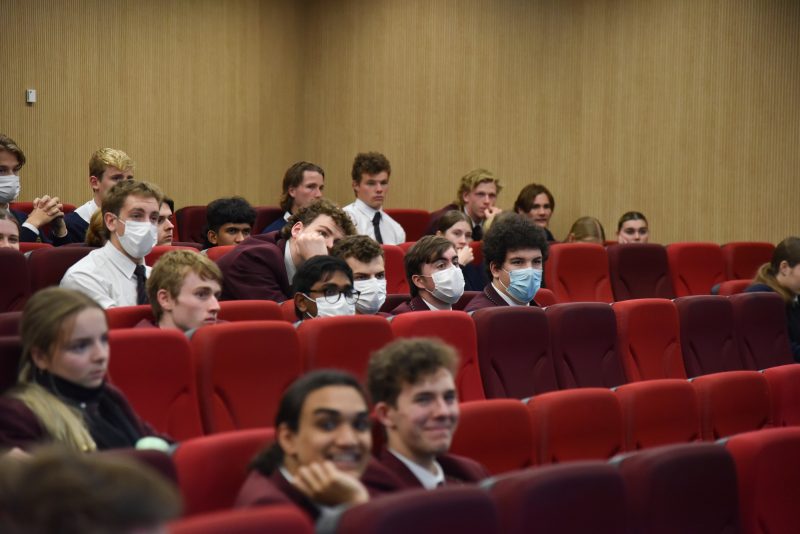