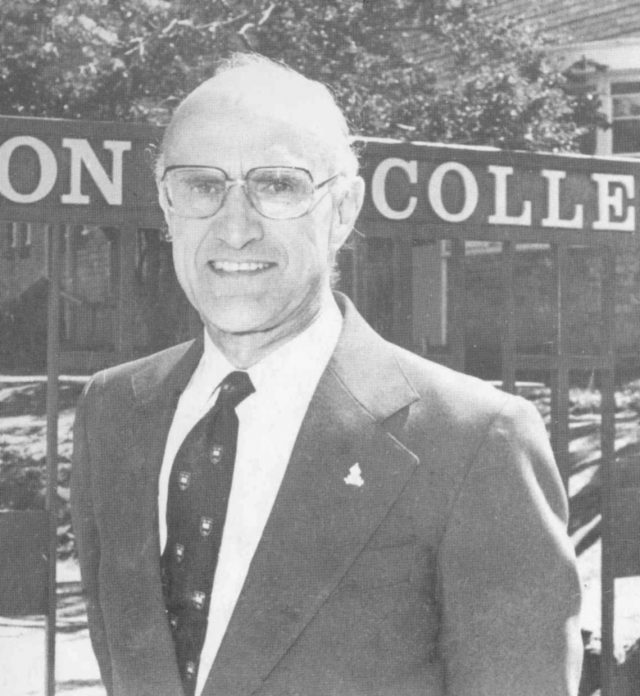 1975 was a landmark year for Girton Grammar School. For the first time in its 90 year history it had a male Principal, Mr R.N.J. Bikerdike. Not only was it a bold step for the School, it was also a very brave step for Mr Bickerdike. For the previous ten years he had been on the staff of Geelong Grammar, with the last five years as the Head ofTimbertop. He had changed a purely male environ for a predominately female one. At this time only 12 percent of the students were boys. 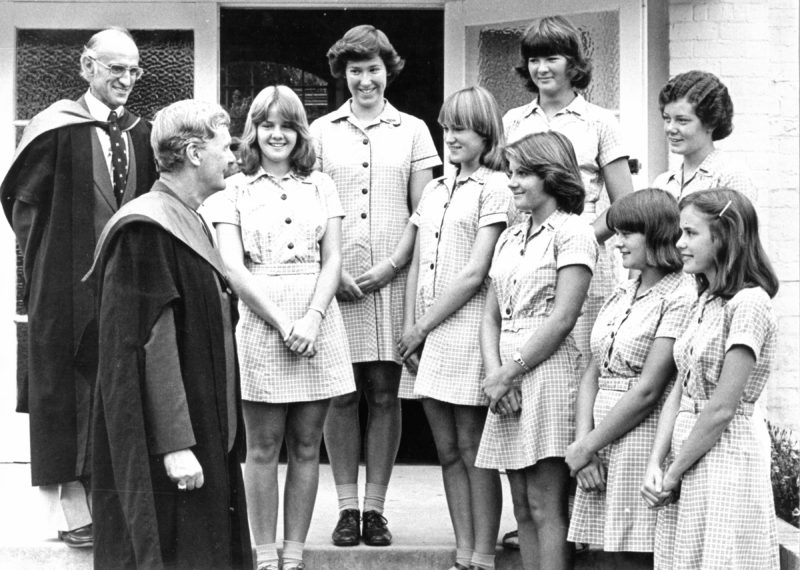 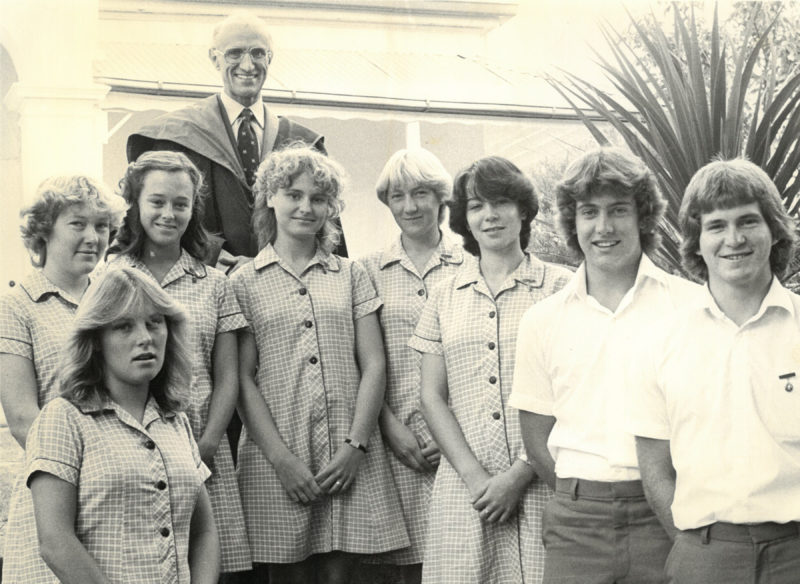 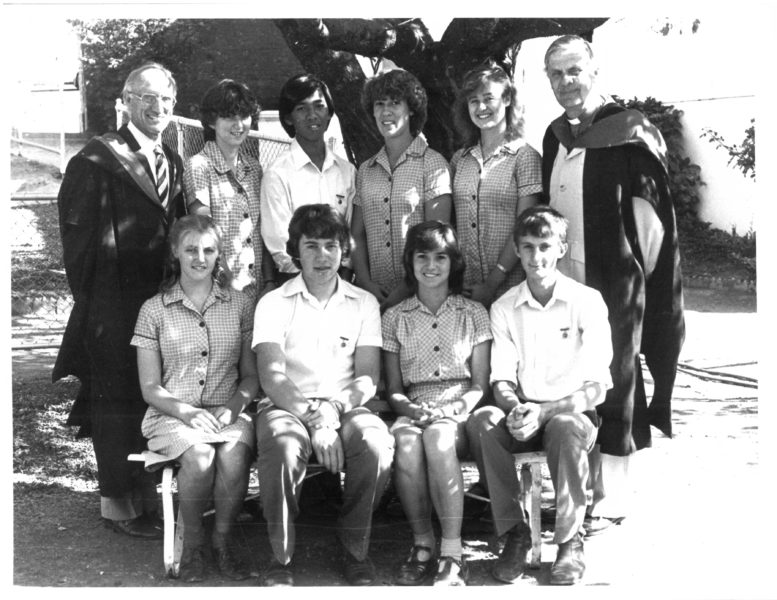 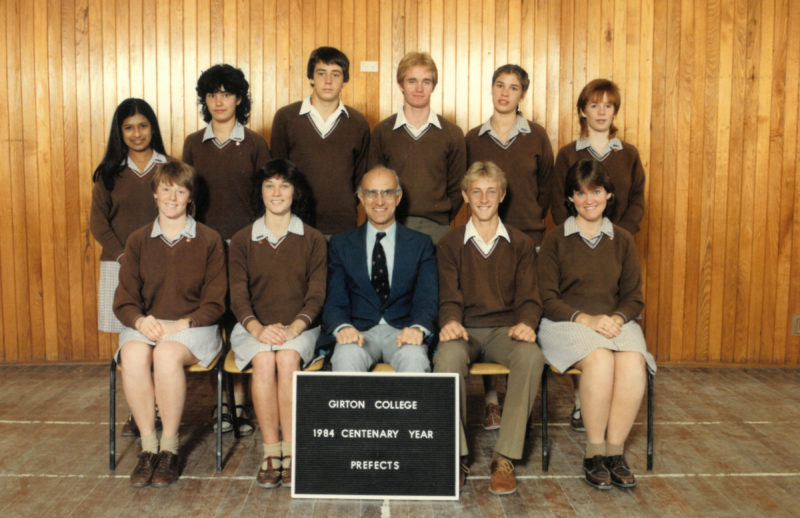 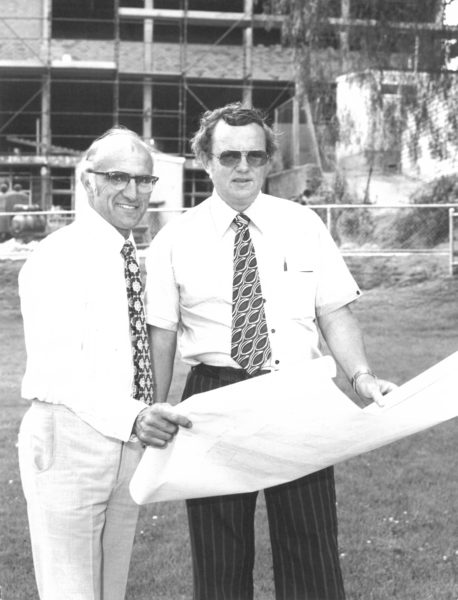 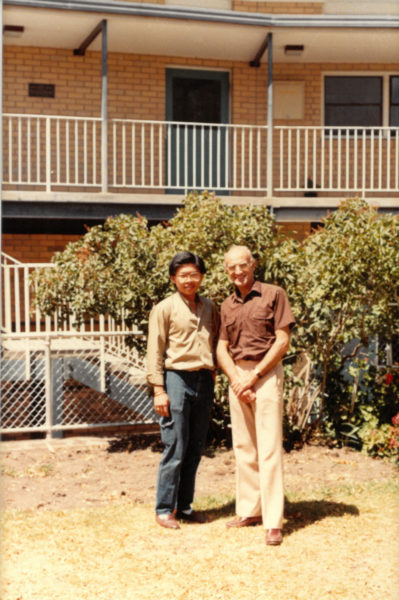 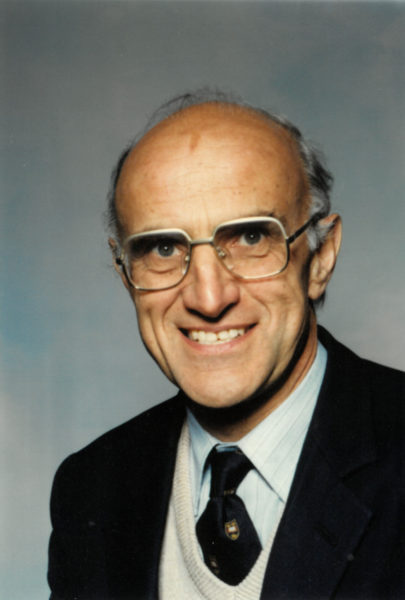 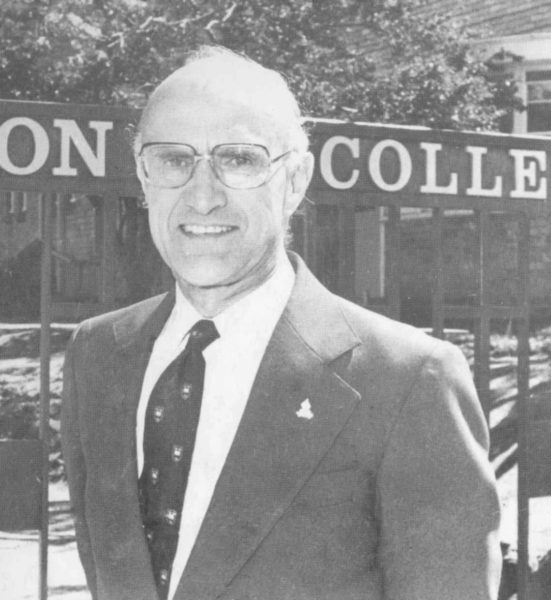