Benjamin Greenall (12 Riley) not only dreams of becoming a professional tennis player, but he is working hard to make it happen.

The Year 12 Girton student trains consistently and is working two jobs to support his plans.

While his ultimate goal is to travel to the USA to play tennis for an American college, Ben’s “Plan B” is to study Sports and Exercise Science, and Business (Sports Management) at Deakin University and play tennis tournaments in Australia.

With this level of commitment, you may be forgiven for thinking it would be love-40 for his School performance and involvement, and not in Ben’s favour, but that is simply not the case.

An outstanding leader and “all-rounder”, Benjamin Greenall is this year’s winner of the 2022 OGA Departing Girtonian Scholarship and is now several points closer to his dreams.

Every year, the Old Girtonians’ Association grants a $2,500 Scholarship to a departing student who espouses all the qualities of an upstanding Girtonian.

One of those qualities is leadership, a trait Ben has displayed wholeheartedly throughout his time at Girton.

Between Years 7 and 11, Ben received half and full Colours in a number of areas, including Drama, Music, the Girton Racing Team, Tennis and Riley House. He was Captain of Riley House and the Girton Racing team in Year 11 and received the Harvard Club of Victoria Prize for excellence in scholarship and character that same year. He was School Tennis Captain while undertaking his Year 12 studies this year.

Ben is a great contributor to the community, completing community service for Australia Day activities throughout his time in Senior School and more recently the Red Shield Appeal.

He also volunteered weekly with a not-for-profit between 2018 and 2020, where he helped repair second-hand bikes that were then donated to people in need.

Ben is described as a person who leads by example, and actively displays enthusiasm, empathy, professionalism, sportsmanship, and compassion.

Ben’s tennis coach and President of South Bendigo Tennis Club President, Aidan Fitzgerald, said, ”I couldn’t speak more highly of Ben. I’m honoured to have played a small part in Ben’s life and I can’t wait to see what great things he does in the future. You could not get a more worthy recipient for this scholarship.”

When asked during his scholarship interview what advice Ben would give to a new student entering Girton Grammar School, he had some telling advice.

“Try everything, do everything, and don’t give up. I tried lots of Co-curricular activities when I was younger, and I think that was the best thing about Girton.  No matter your interests, they offer a huge range of options, and you’ll find something that you like.”

The OGA congratulates Benjamin on becoming the recipient of the 2022 OGA Departing Girtonian Scholarship. We hope this scholarship sends him on his way to a Grand Slam. 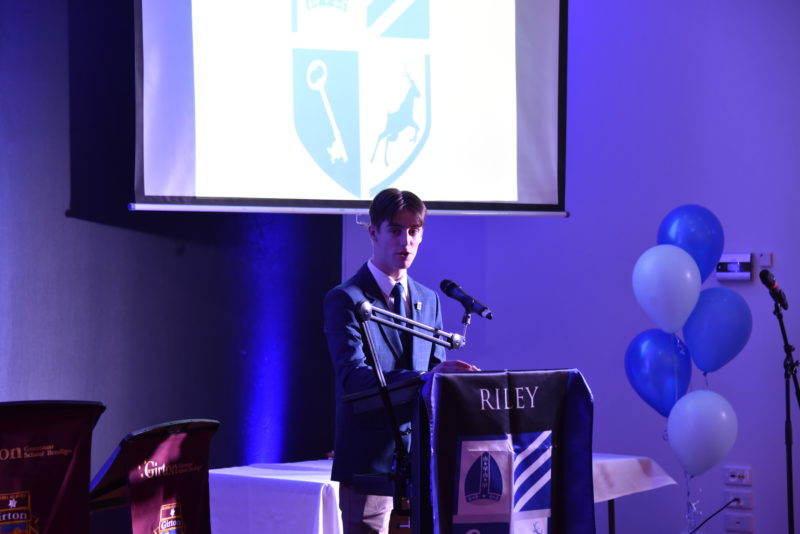 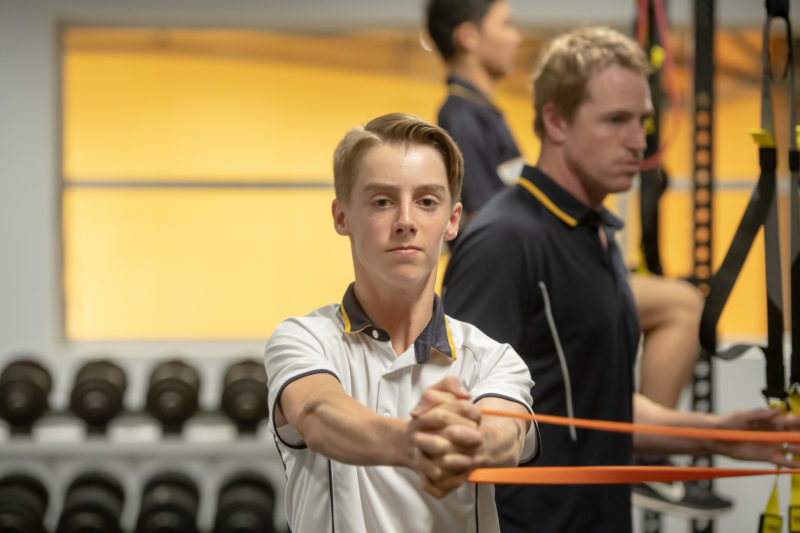 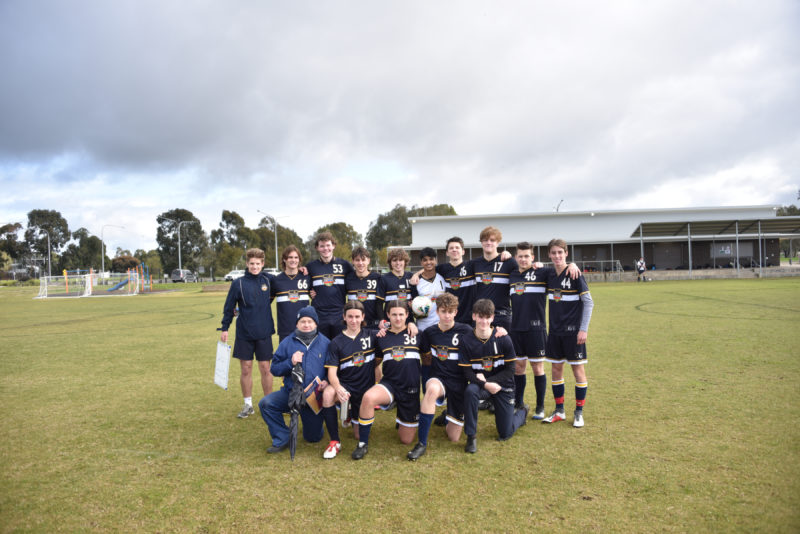 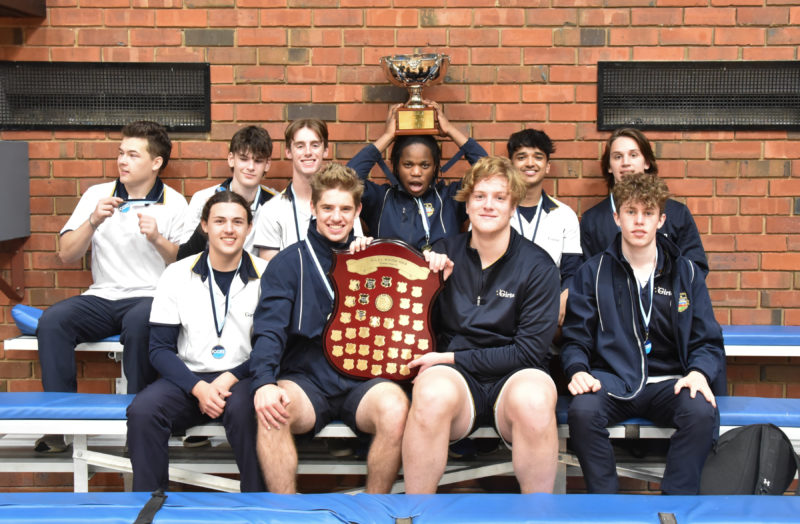 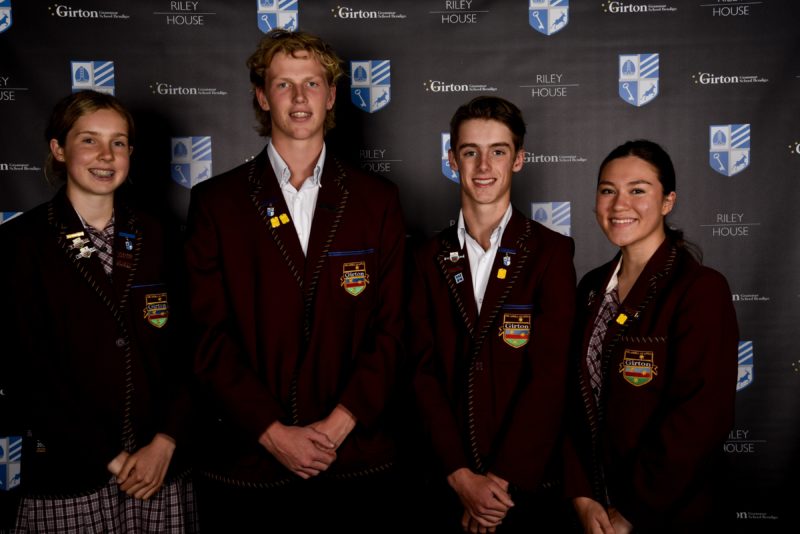 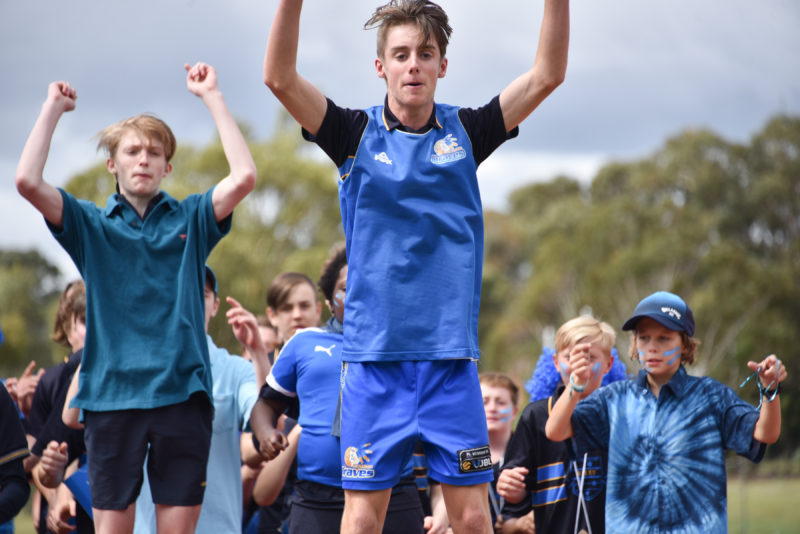 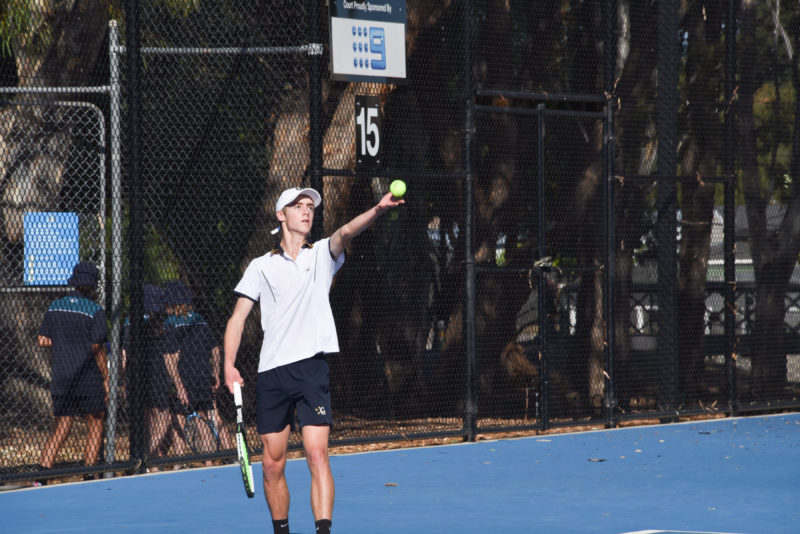 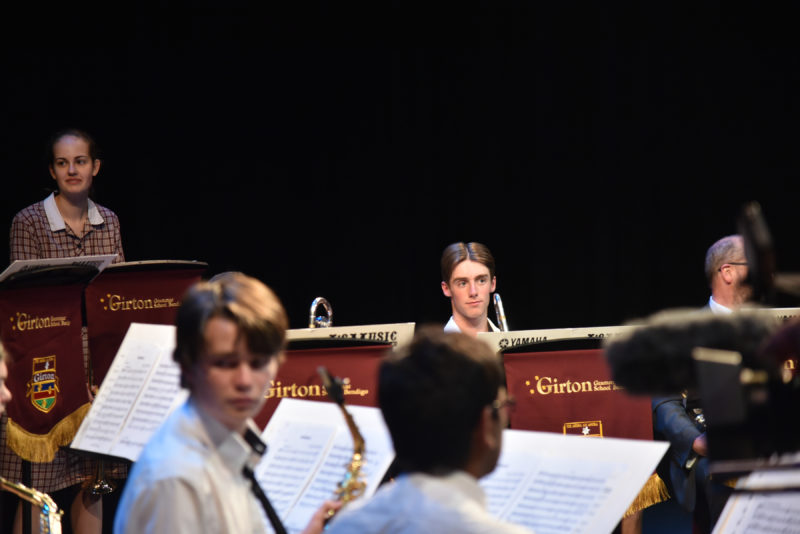 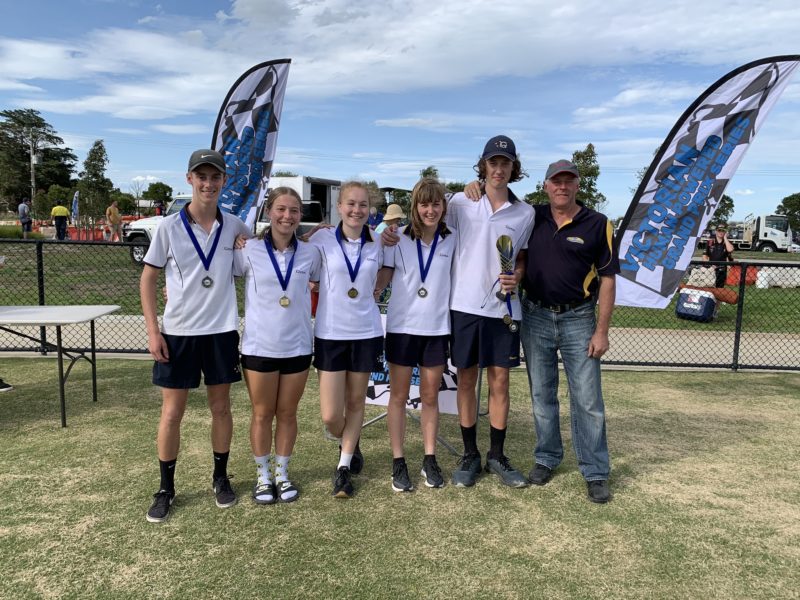 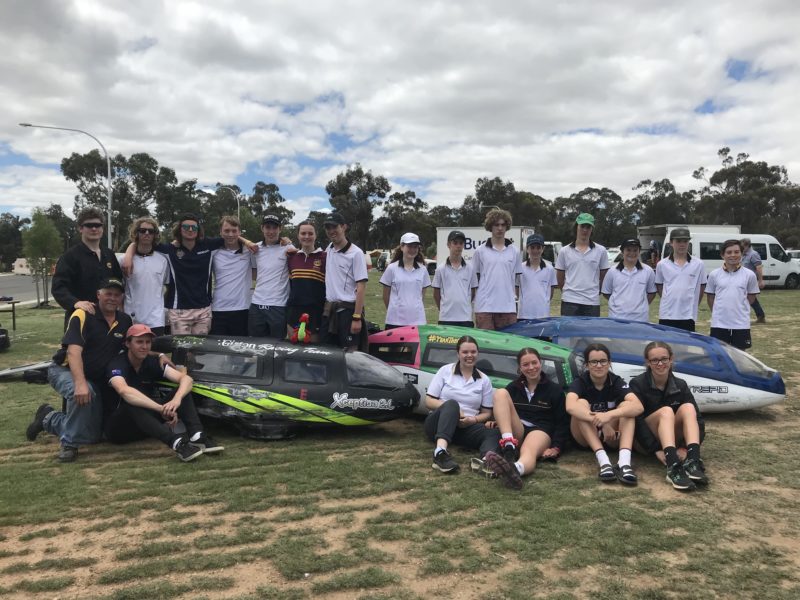