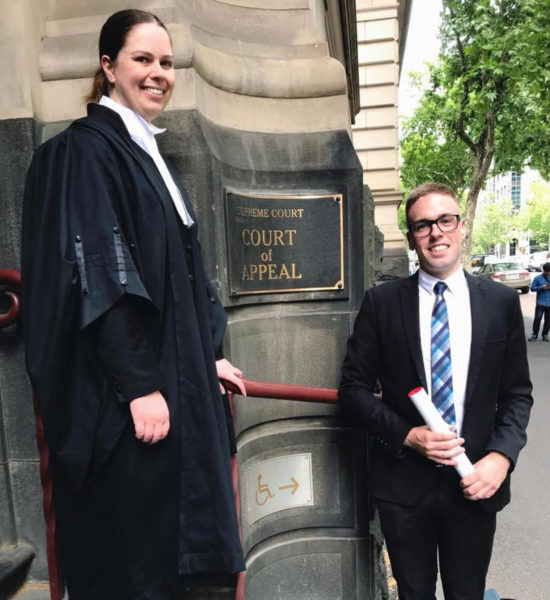 Dean Armstrong (Jones 2011) does not call himself a gym junkie but that is only because his day job is working as a lawyer. But come night times or early mornings, he can be found teaching BodyAttack (which is sports inspired aerobics) and BodyPump (which is weight-based resistance training) to a group of hardcore gym members.

Dean recently spoke to Year 12 students at an OGA Careers Event. He was warm, passionate and hugely likable. He said that he did not have a concrete idea of exactly what he wanted to achieve after leaving Girton, so he simply took every micro-opportunity that interested him and inspired him, which has led to where he is today as an HR Attorney at IBM Australia.

His personal life has also played a part in his where he has ended up.

“Growing up gay and staying ‘in the closet’ until I was 20, I did not expect the immediate acceptance and love I would be afforded coming out and living my true self, both personally and professionally,” he said.

Ms Mo Watanabe was Dean’s most influential teacher and his affection for her is clear.

“Some of my favourite memories from high school stem from my Japanese classes with Ms Watanabe.

“She was incredibly passionate in sharing the Japanese language with her students and her classes were always engaging, interesting, inspiring and educating.  She always deeply cared for her students and treated them with the utmost respect.

“I remember everyone loved her classes and spending time with Ms Watanabe, even the students did not intend on continuing with Japanese, and her approach to teaching was able to bring out the best in every student, including those who would not always enjoy school.

“Ms Watanabe also facilitated some of the best experiences I had while I was at Girton including two trips to Japan on exchange, and hosting a number of Japanese exchange students.

“My Girton experience would not have been the same without her.”

After applying himself diligently to his studies and graduating from Girton as Dux, Dean studied a Bachelor of Commerce at the University of Melbourne followed by the Juris Doctor at Melbourne Law School. He initially started working as a food and beverage attendant in corporate suites at the MCG, Etihad Stadium (now called Marvel Stadium) and Rod Laver Arena, which afforded him tickets to a number of AFL grand finals and concerts while working at the same time, including Katy Perry, Madonna, Fleetwood Mac and Kendrick Lamar.

“These first jobs afforded me great opportunities including being part of the legal team representing ANZ on the Financial Services Royal Commission, working on multibillion dollar mergers and being seconded to AGL Energy and EnergyAustralia.

“My passion for employment law however then led me to working for a specialist employment law firm, HR Legal, where I represented employers and high net worth individuals in a variety of employment law matters, including general protection and unfair dismissal claims and industrial bargaining”.

Recently, Dean concluded his time at HR Legal, and has now started as a HR Attorney at IBM Australia.

“I love that being an employment lawyer, my work revolves around things people do in the workplace. Not one day goes by that is the same, and it never ceases to surprise me what trouble-making activities employees can get up to while at work!

“It is always a highlight when we have a successful judgment given in favour of our clients,” he said.

Dean has lived in Melbourne since finishing High School and has travelled in Australia and overseas. He lives in South Yarra, just off the hustle and bustle of Chapel Street and does not have far to travel to teach his fitness classes, about which, he is clearly passionate.

“If you are ever at Fitness First Richmond or Goodlife Prahran, come and do a class with me!”. 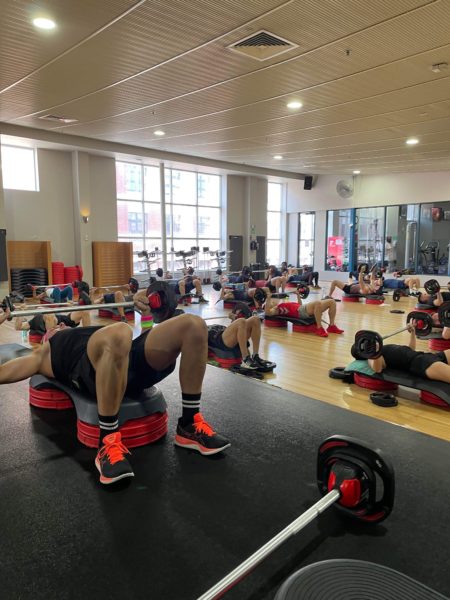 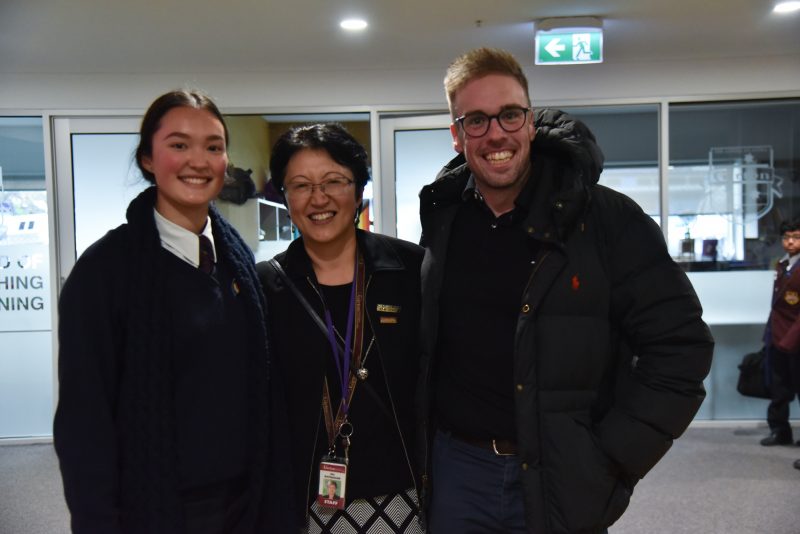 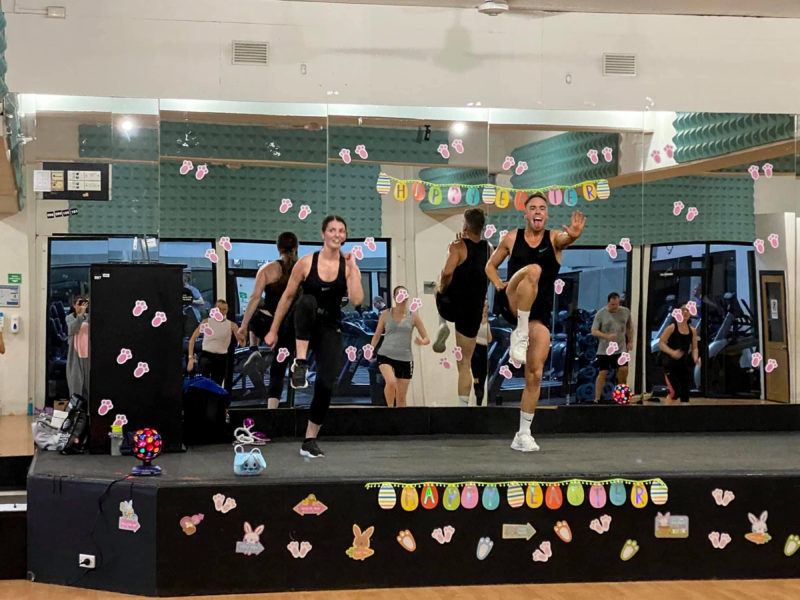