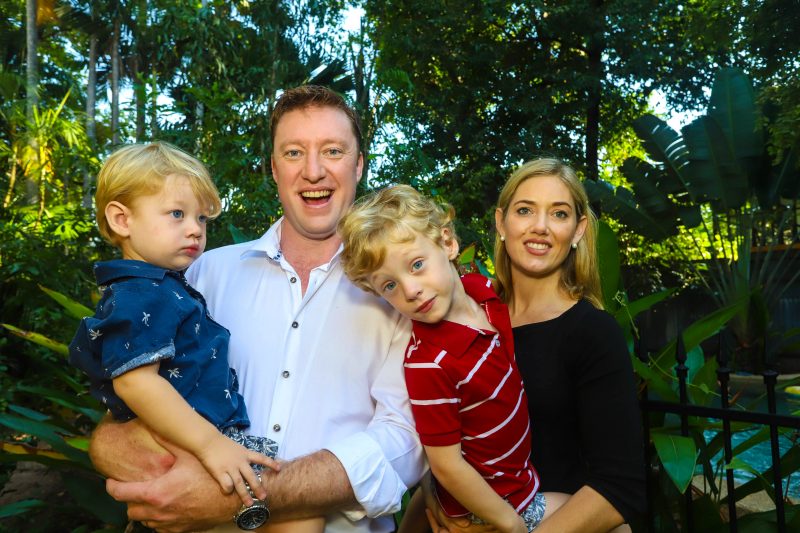 Edward and his wife Susannah and two boys Teddy and Clancy

It is not unusual for Old Girtonians to credit their time at school, or particular teachers, with shaping who they have become personally or professionally. Edward Smelt attended Girton from Year 3 and graduated in Year 12 (Riley) in 2003. He generously and fondly acknowledges both the school and many teachers for continuing to shape him nearly twenty years later. He credits the leadership and support of the staff that helped set him on the fulfilling and interesting course he has chartered since graduating.

Edward commenced at Girton in its second year of becoming a Grammar school after the collapse of Girton College. He describes his time at the school as one of “growing up together”. He believes he was shaped by the strong sense of community and service created in the formative years of the new school.

Edward says that many of Girton’s early years’ leaders and teachers significantly influenced his leadership interest and style.

“Mr Jones always reminded us that ‘to whom much has been given, much is expected’. This idea of giving back to our community has always stayed with me.

“Mr Peter Kendrick, as my House Tutor, was very upbeat, always supportive and had a great sense of humour. Mrs Betty Jenkin supported me in writing school speeches and gave me the confidence to excel in English after focusing more on the maths and sciences. Mrs Marijke Horvath’s Duke of Edinburgh and outdoor education programs encouraged a love of the outdoors and adventure.

“My time at Girton encouraged me to take on new challenges and embrace opportunities. My ten years at the school set the foundations for what I have been able to achieve since,” Edward said.

Edward is an engineer who loves problem solving. He studied Civil Engineering at the University of Melbourne (2004-2007), including living at Queen’s College for three years. He then returned to complete a Master of Business Administration (2014-2016), which included a term studying at the Hong Kong University of Science and Technology in 2015.

Edwards’s profession has led to a range of roles, including designing bridges as a graduate with GHD; project engineer with the Department of Environment, Land, Water and Planning (Victorian Government) constructing bridges and culverts across regional Victoria; and a design risk manager on the Regional Rail Link project to support additional rail services to country Victoria. He then completed a stint as the Transport Sector Lead and Principal Engineer at Infrastructure Victoria, which produced the first 30-year Infrastructure Strategy for Victoria

In 2019, Edward moved to Darwin to experience the opportunities of the Territory lifestyle and be close to his wife’s family.

“I am now a Senior Director with the Department of Infrastructure, Planning and Logistics (Northern Territory Government), leading the Transport Assets and Program Development Unit.

“My job entails the planning for the upgrade and sealing of many outback roads, including the Central Arnhem Road, Tanami Road and Port Keats Road. Only 30% of the Northern Territory Government roads are sealed.

Edward believes that representing and giving back to the community has been instilled in him since his school days. As a result, last year, he put his hand up for the local government elections and was elected to the City of Darwin Council on a platform of making Darwin the ‘Outdoor Capital of Australia’.

“As part of my election platform, I focused on grassroots issues like great infrastructure, clean and safe public places and cooling and greening our neighbourhoods. I enjoy solving problems and working hard with others to make a better community,” he said.

Edward and his wife Susannah Ritchie have four sons Teddy, Clancy and twin boys Henry and Frank who were born earlier this month.  Edward and Susannah will raise their children in an old, elevated home in Nightcliff that survived Cyclone Tracy in 1974.

Adding to his responsibilities as husband, father, engineer and Councillor, Edward has returned to playing club cricket with the Nightcliff Cricket Club and, in 2020, joined the Berry Springs Volunteer Bushfire Brigade.

Perhaps, all the Girton co-curricular requirements and involvement in community service while at school have influenced this Old Girtonian in seeking a fulfilling life with a focus on giving back to his community. 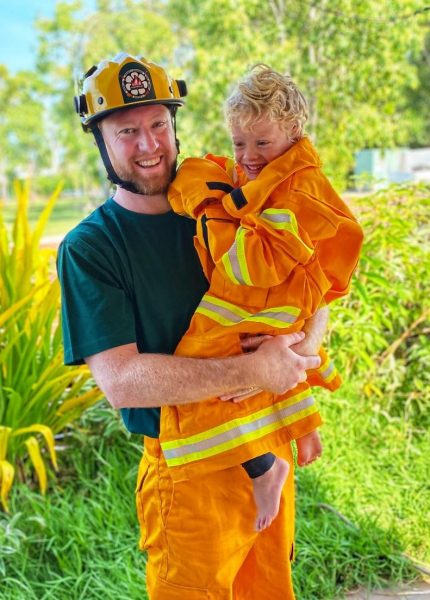 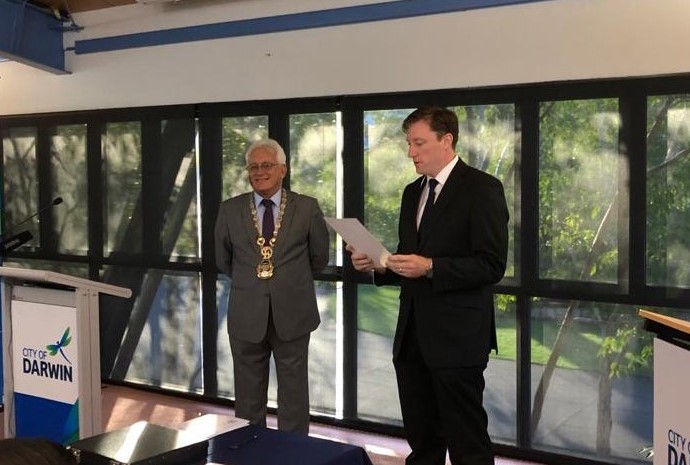 Edward at his inauguration 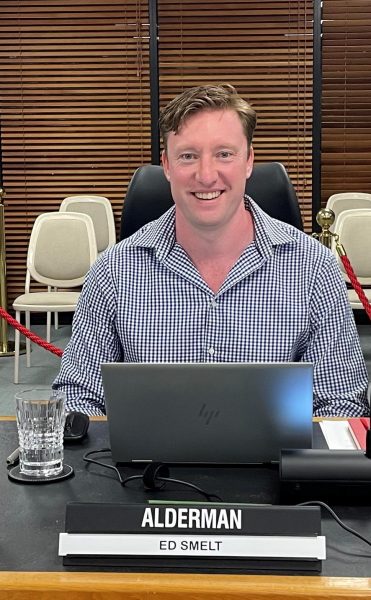