Jane Hywood (2007) maintains that no one is more surprised than herself that she became a lawyer.

But ask any of her past teachers and they are not surprised at all. They tell of a strong and inquiring mind, fluency and clarity in writing and a determination to succeed.  They also tell of a student who won the National Future Leaders Prize with a short story written during Year 12 Classical studies and published in 2008, which intertwined personal experiences with universal concerns expressed by a Classical Greek historiographer in the fifth century BCE.

Having completed a Bachelor of Arts in Political Science at the University of Melbourne, Jane had envisaged becoming a journalist. Her (now) in-laws are both journalists and suggested that she first get a law degree. So she did!

Jane now has a Juris Doctor (postgraduate Law Degree) from the University of Sydney and is working as a commercial lawyer at a large law firm called Herbert Smith Freehills.

“I have worked mainly on corporate Mergers and Acquisitions but I have also done a little bit of funds work.

“I was based in the Sydney office but I have recently relocated back to Melbourne where I am going to be working in litigation.

“I’m very excited to be back in Victoria, which is a little less hectic than Sydney,” Jane said.

Jane credits Mrs Robyn MacCulloch and Mrs Penny Peachey for putting up with her during her school years and getting her through.

“I was a very difficult student at times and wouldn’t be where I am now without their unconditional care, attention and support.

“Mr Itter also encouraged me a lot in my writing, which was so important for giving me confidence in my Arts degree.

“Classics, taught by Mr Itter, and History of Revolutions, taught by the wonderful Mrs MacCulloch, were my favourite subjects.

“I went on to study both the Russian Revolution and the Chinese Revolution at University. I’m still very interested in Russian history today,” Jane said.

Jane met her (now) husband Jack, at Ormond College in her first year at University and they were married last year in Daylesford. Some of Jane’s best friends from Girton were at the wedding; Emma Fox, Emilie Johnston, Sarah Mitchell, Sally Walters and Jane’s sister Sophie.

“We had our honeymoon in the US, which we love. Jack was born in the US (but has been living in Australia since he was five), and we travel there regularly.

“Our favourite places are LA, which is a foodie paradise, and Colorado for skiing. We’re also US politics fanatics!” Jane said.
Jack is in Sydney finishing off his PhD in medicine so he and Jane we will be travelling back and forth for the next year until Jack can move to Victoria permanently to work as a doctor.

“It’s going to be a busy 12 months because we also have a little baby girl on the way,” said Jane. 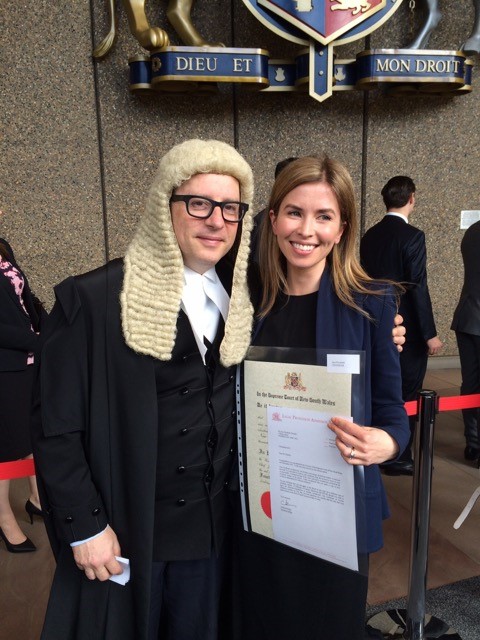 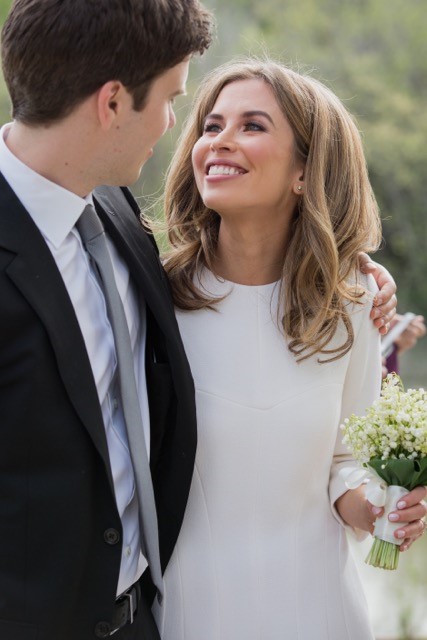