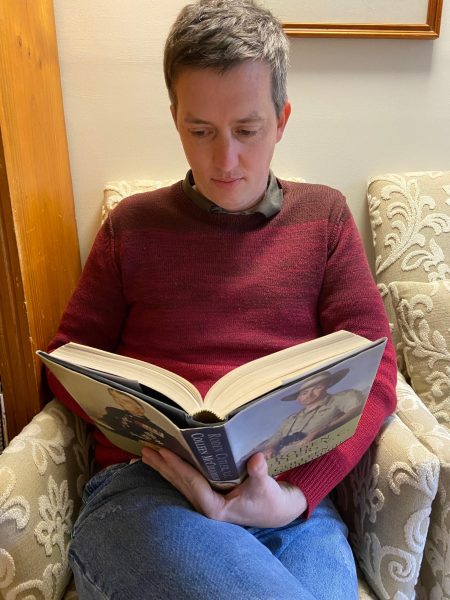 Paul with the biography of Roden Cutler, V.C. book today

When Girton students make the short trip across the stage on Speech Night, sometimes it is the beginning of a much bigger journey. For Dr Paul Hubbard, who graduated in 1999 (Riley), it was a book prize that he received on Speech Night at the end of year 11 that set him on a career path that has led him to great success.

Paul received the biography of Roden Cutler, V.C. by Colleen McCullough. The book tells the story of Sir Roden Cutler, who was awarded the Victoria Cross for conspicuous and sustained gallantry during a period of 18 days in the Middle East campaign of 1941.

“I was intrigued by Sir Roden’s appointment at a young age to Australia’s High Commission in Colombo. This opened up the idea for me of public service – and particularly advancing Australia’s interests in the world.

“I didn’t end up becoming a diplomat, but I’ve had the opportunity to work to advance our national interests at successive G20 summits at Hamburg, Buenos Aires and Osaka,” Paul explains.

As a strong academic student, Paul was probably always destined to undertake further studies after school but perhaps the sense of community he experienced at Girton also influenced his future.

When asked about his favourite teacher, Paul says it is hard to pin down any one teacher.

“John McMillan was undoubtedly up there. He took his maths students as he found them and encouraged us to apply effort regardless of how far along we were in the curriculum.

“He impressed upon his students that it’s always worth applying effort and that ‘coasting’ is not an option.

“I remember a real sense of community at Girton. For example, I was never taught in a classroom by Mrs Jenkin or Mrs MacCulloch – I wasn’t even in their House – but they still paid attention to what I was doing and provided encouragement, advice and mentorship along the way” he said.

Paul studied Specialist Mathematics, Chemistry, Physics, English, and French in the VCE and has rarely stopped studying since graduation. After completing an Arts/Law degree at the University of Tasmania in 2005, he was awarded a Fulbright Scholarship to study in the United States. He completed a Master of Arts in International Relations from Syracuse University in 2008 (forty years after President Biden graduated from there).

After joining the Treasury department, Paul turned to economics and completed a graduate Diploma of Economics, followed by an Economics PhD from the Australian National University.

“I am currently living in Canberra and working as an Assistant Secretary on the Deregulation Taskforce at the Department of the Prime Minister and Cabinet.

“I make sure that regulations achieve their purpose in ways that remain up to date and fit for purpose, without imposing unnecessary costs on business.

“This builds on an earlier work on Dr Ken Henry’s tax review when I worked at Treasury. In addition to my G20 work, I’ve also worked for the government as an economic analyst on China,” Paul explains.

After Year 12, Paul took a year off to travel in Europe. He obtained a working holiday visa in the UK and worked for a while as a temp in the administration of Cambridge University, where his ties to Girton came full circle.

“I worked in a beautiful building called Senate House, which is right next to King’s College. It is in the heart of Cambridge – and an hour’s stroll to Girton College – the first residential tertiary institution for women in the United Kingdom” Paul reflects.

Mrs Aherne and Mrs Millward named the Bendigo school after the progressive Cambridge college for women.

Study and work are not the only things to have kept Paul busy since leaving Girton.

“I’ve kept up many of my musical interests and sang for five years in the Tasmania University Musical Society.

“I have played violin in the Maruki Community Orchestra here in Canberra for the last 14 years, and I am now married with five children (and a chihuahua).

“Although we are Canberra-based, we have lived in the United States and China (twice).

“Travel becomes a harder logistical challenge as you get older – and it’s currently an impossibility due to covid – but it’s such a privilege and opportunity to be able to learn about the world and the diversity of people in it first-hand.”

Dr Paul Hubbard was the keynote speaker at the 2021 VCE Conference. He has a number of published scholarly articles, and his PhD thesis is titled “The Nature and Performance of China’s State-Owned Enterprises” ANU (July 2019). 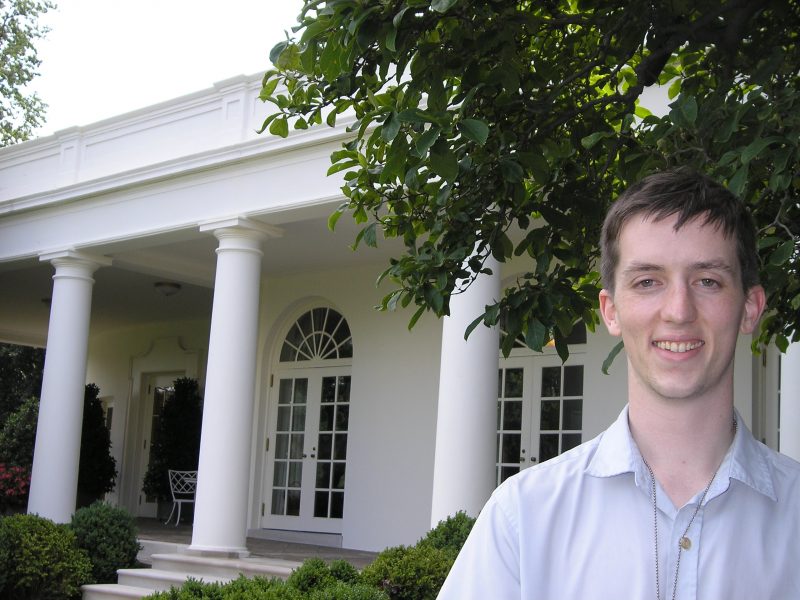 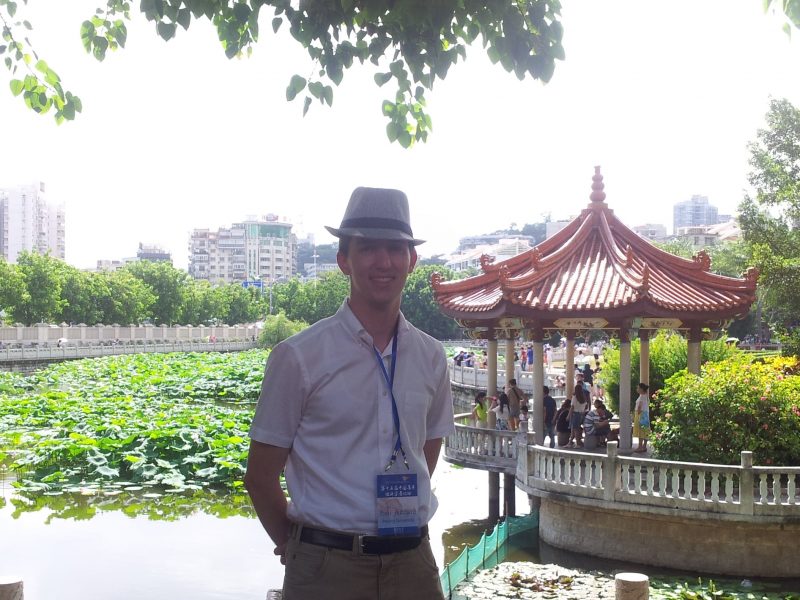 Paul at an economics conference in Xiamen, China, in 2015 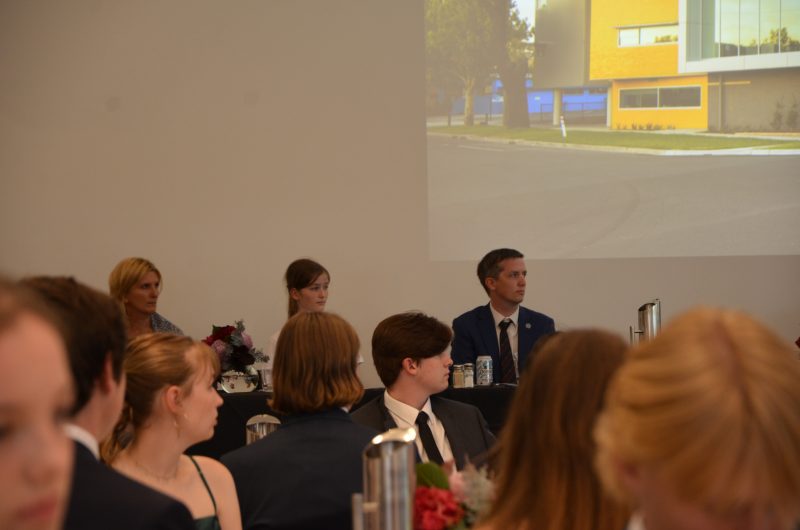 Paul at the 2021 Girton VCE Conference