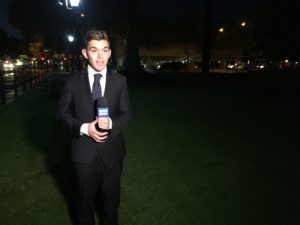 A career in journalism is seen by many as a perilous career proposition but so far so good for 2013 graduate, Will Hogan, who has boomeranged back to Bendigo as a WIN TV news journalist after studying and working in Melbourne.

Despite spending his first full-time pay on sky diving in New Zealand, Will is not as reckless as he may sound, with a double degree in Journalism and Business under his belt for posterity.

“I decided to do a double degree – Bachelor of Journalism and a Bachelor of Business at Monash University, Caulfield campus – to keep some options open.

“Although I wanted to do journalism, I also wanted to ensure I had another qualification to fall back on because of how uncertain the media industry was and still is,” Will said.

Having done Accounting, Legal Studies and Politics in Year 12, it would be easy to assume that Will might be a political or business correspondent, but sports reporting was Will’s first journalistic love, and now, he is a general rounds reporter with Win News. 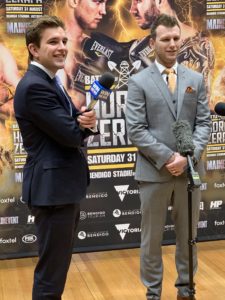 “My first encounters with work were during my studies in Melbourne when I had casual jobs at Monash University in communications, 7 News as an assistant sports producer/reporter, as well as freelance sport writing for the Geelong Advertiser.

“My two favourite moments as a journalist so far are both related to sport.

“When I was a casual reporter at 7 News, I stopped Tom Lynch at Melbourne Airport when he was looking to sign for Richmond and last year, I covered the Jeff Horn fight in Bendigo.

“But the best thing about being a reporter is meeting different people each day.

“I especially like speaking to people from country towns who love having a yarn. I get to speak to so many different people and to learn little bits about different industries and different issues, which is humbling for someone that loves to think he knows a lot!” Will said.

After graduating from Girton, Will lived on campus for two years at Monash University and then moved into share houses, his favourite house being one that was a short walk from the MCG. In yet another throw-back to his beloved AFL, Will remembers tipping all nine wins in one particular AFL round when he was ten years old receiving and $100 from the Bendigo Advertiser.

When asked who his favourite Girton teacher was, there are several special mentions, but one teacher, in particular, left an impression.

“I loved all my teachers at Girton but if I had to pick one that I have fondest memories from it would be Mr Turner. His upbeat attitude made Year 6 so fun and I think his outlook on life rubbed on a lot of people now I reflect on it a bit,” Will said.

Will is happy to be living back in Bendigo and enjoys his work but harbours ambitions to do what he loves in another part of the world.

“I have a long-term partner and have travelled to some parts of the world, but I would love to live overseas for a year or two. That’s the next goal,” he said. 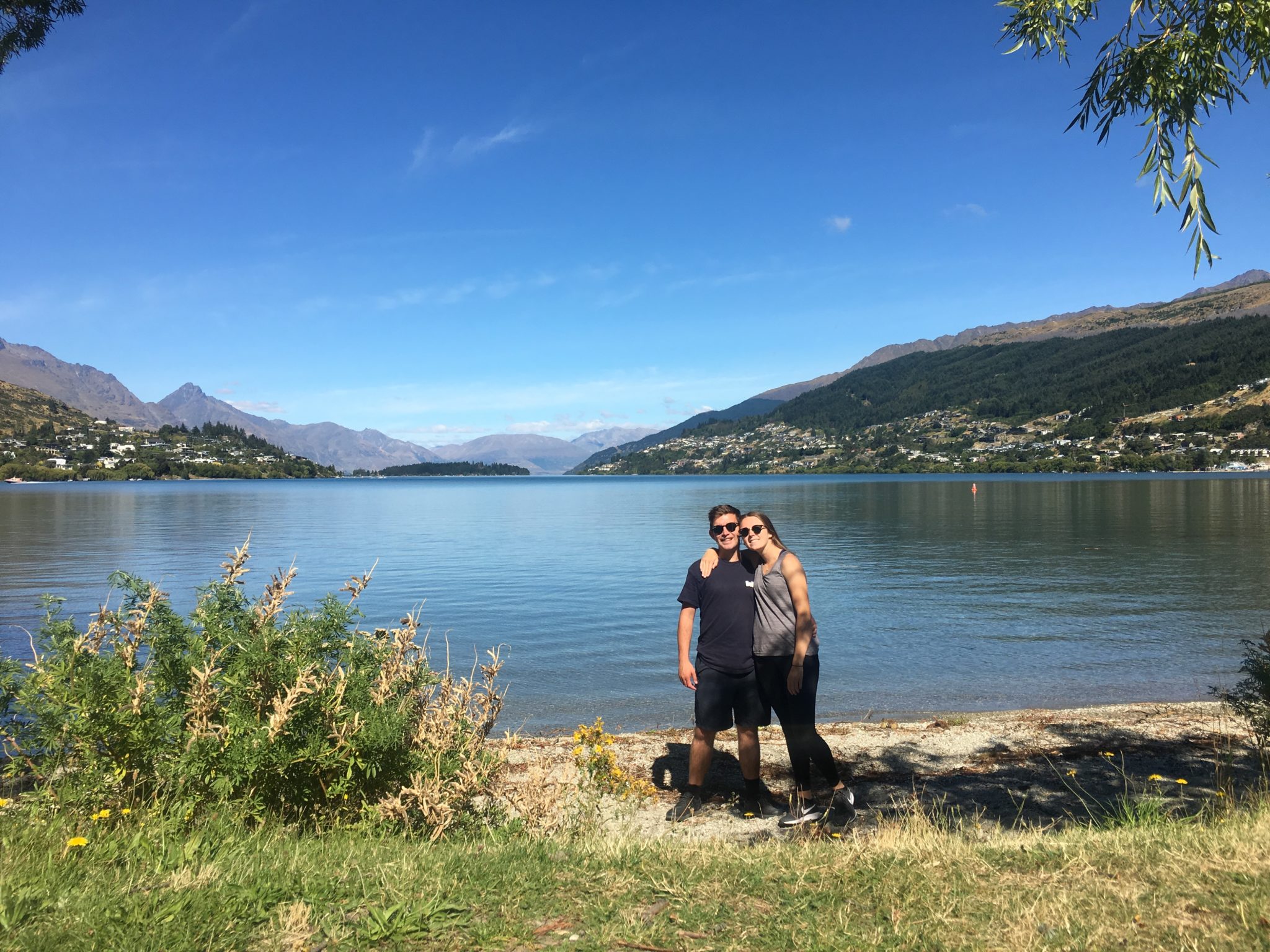 Will in New Zealand