Carolyn MacDonald (Class of 1995) claims to have the best job in the world, probably because she basically combined two things she loves – the study of culture and film making – and started making a living from it.

With qualifications in anthropology, visual anthropology and documentary film making, she is well poised to do more than simply tell a story with moving pictures. Carolyn’s work has taken her to far flung places and allowed her to get truly ‘in and under’ with the subject matter and people with whom she works.

Carolyn says that combining film making and anthropology is not all that common but that it makes so much sense to have a deep and genuine understanding of the people whose story is being captured on film.

“Mine is a niche area of work, for example, I have recently worked with Dieri people, based mainly in South Australia, on a range of community film projects.

“I have also filmed with the Wangkangurru Yarluyandi community, with relation to their recent native title determination in Birdsville, Queensland.

“In my anthropologist capacity, I work on cultural mapping and heritage projects and have recently worked in Anangu Pitjantjatjara Yankunytjatjara Lands in the north of South Australia,” she said.

Carolyn attended Girton from Grade 5 to Year 12 and says she had many influential and inspirational teachers.

“I admired her for her creativity and progressive approach to teaching, encouraging us to work outside of the box.

“We even performed street theatre in Pall Mall, which, judging by the reactions we got, may have been a first!” she said.

Carolyn also fondly remembers Mrs Halliday, her French teacher from Year 8 through to Year 12 French. In particular, she recalls her methods for dealing with particularly ‘enthusiastic’ students such as herself.

“When I was in Year 9 and overly energetic, instead of punishing me, Mrs Halliday would tell me to jog around the school until I was ready to come back into class. It worked a treat!” she said.

Carolyn recalls her Year 9 maths teacher, Mrs Webster, for her sheer enthusiasm and “mathematical genius”. She says her enthusiasm was contagious.

“Mrs Webster would often arrive at school with anecdotes about things she had encountered in daily life that had mathematical significance.

“She once told us that she had woken in the middle of the night and realised the numbers on her digital clock could be divided by a particular number to reach her favourite prime number of 37!”, Carolyn remembers.

Although not explicitly attached to life goals, she always knew being an anthropologist was roughly where she wanted to be. Being a freelance filmmaker also working on feminist and creative projects is the icing on the cake. She confesses she is one of the lucky few for whom their work is also their hobby. 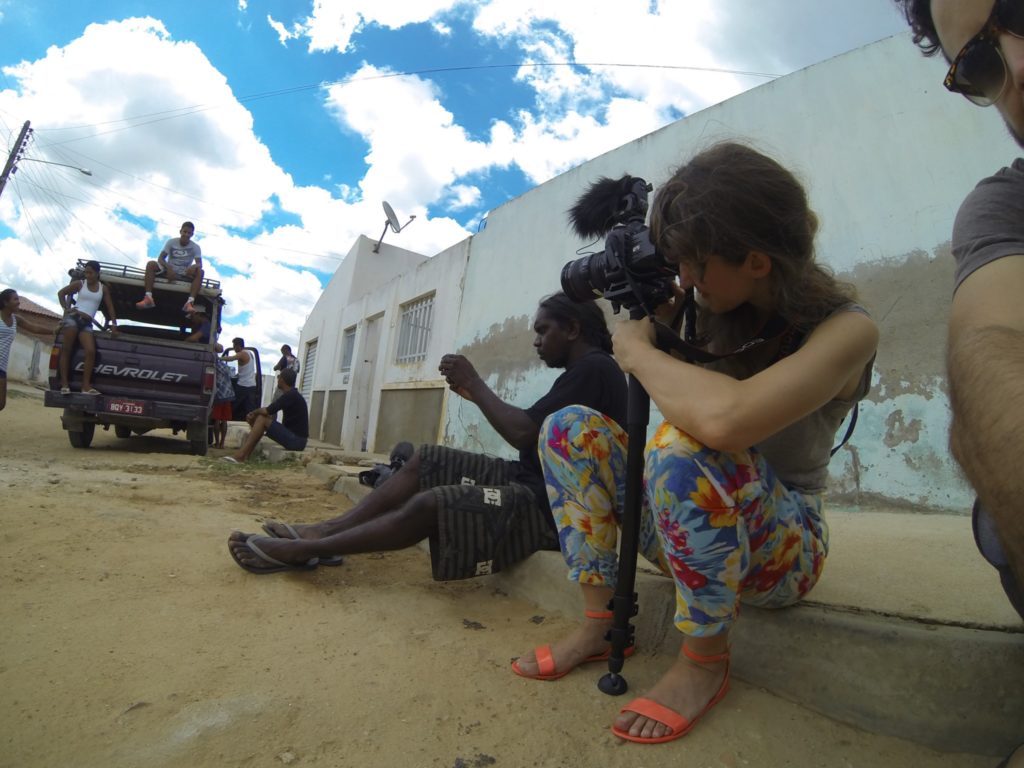