From school, to university, to teaching, writing and more, Elizabeth Low (formerly Trembath) has certainly followed her passions through life. 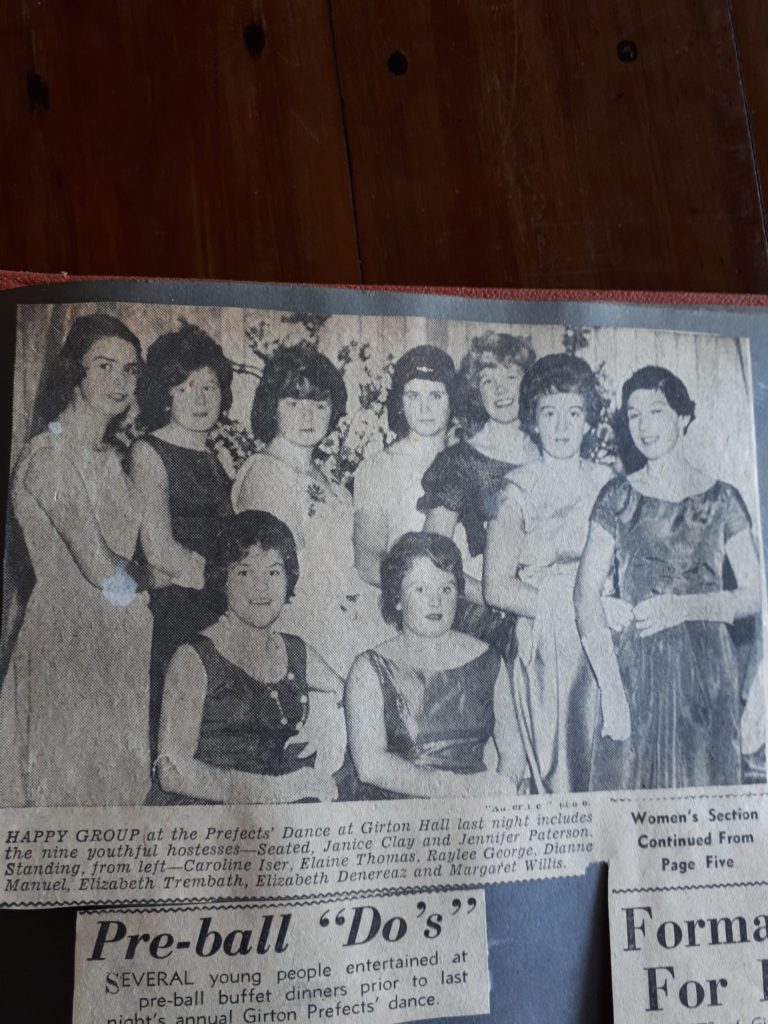 Attending Girton from 1949-1962, or what was then known as Girton College, Elizabeth (Liz) was an Ahernian. Taking classes up on the old Mackenzie Street site, under the shade of the peppercorn tree, she remembers catching the tram to school and being a quick learner. An involved student, she was House Captain in 1961, and Editor of the Girtonian in 1962. During her time as Editor she introduced a section where students could provide informal photographs into the magazine. This, however, cost money so showing young entrepreneurial skills she ran an ice cream stall from the windows of a classroom during numerous lunchtimes, to fund this section.

During her later years at school Liz developed a love of English, and she remembers with particular fondness her year 11 and 12 English teacher, Miss Marjorie Leonard. “She was young, well educated, lively and professional” and was a role model Liz felt she could engage with.

Her year 12 subjects consisted of English, Literature, Geography, Australian History and French. This combination of mostly loved subjects granted her entry into The University of Melbourne. As is still common with many young Girtonians today, this country girl packed up her bags and moved to the city. She undertook a Bachelor of Arts with majors in English and Geography, graduating in 1965.

Then, in 1966, she completed a Diploma of Education and began her life long career as a teacher, taking her learnings from school, and her undergraduate majors, to teach high school students of all levels, an experience she says she is “grateful to have had”.

Although retiring from teaching in 1996, Liz hasn’t stopped since then. She went back to university in 2002, this time studying a Bachelor of Fine Arts in Ceramics (Honours) at RMIT University. With this she went on to create pieces that were exhibited in galleries between 2002-2014: a pretty phenomenal feat for someone who can still recall making simple houses out of plasticine during her early years at school.

She has also put her love of English into a recently published book, “Eaglehawk Girl: A Free-Range Child” (2018), where she recounts her childhood, growing up, and life in a post war country town.

It is clear that curiosity and a love of learning have been key themes throughout Liz’s life. She has even recently started learning tango, something she says, “is an astonishing and exciting thing to be doing in my seventies”. 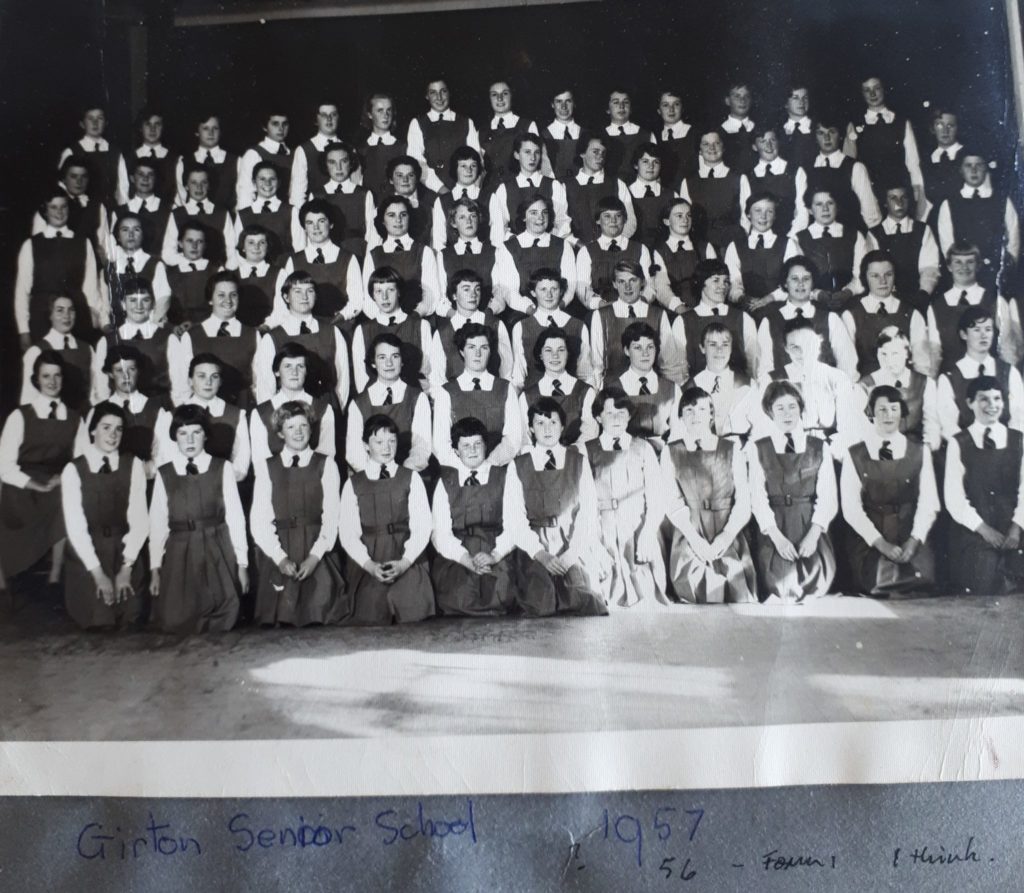