Moving out of home and starting university can be an intimidating venture, but Alex Nielsen has barely missed a beat.  After achieving a perfect ATAR score last year (2017), Alex has recently jetted himself off to undertake his tertiary studies at the prestigious Stanford University in California.

Signing himself up for four years of living and studying in the USA, Alex has made a bold move to follow his dreams, but one that he is embracing openly and with great enthusiasm.

Attending a prestigious University with over 127 years of teaching experience, Alex’s expectations were high. Taking classes in Art History, Mathematics, and Classics, as well as a lecture series featuring a variety of entrepreneurs, he is exposing himself to an incredible breadth of knowledge.

“My art history professor is a spellbinding lecturer, giving an extraordinary emotional depth to his subject.”

“Not in a bad way, as if people’s achievements aren’t important, but in a good way, such that everyone is humble of their own accomplishments and supportive of others’”.

“It’s also amazing how quickly the high intensity of life here becomes normalised. I’m working harder and doing more than I ever have, but because everyone else is too, it’s easy to get into a routine.” 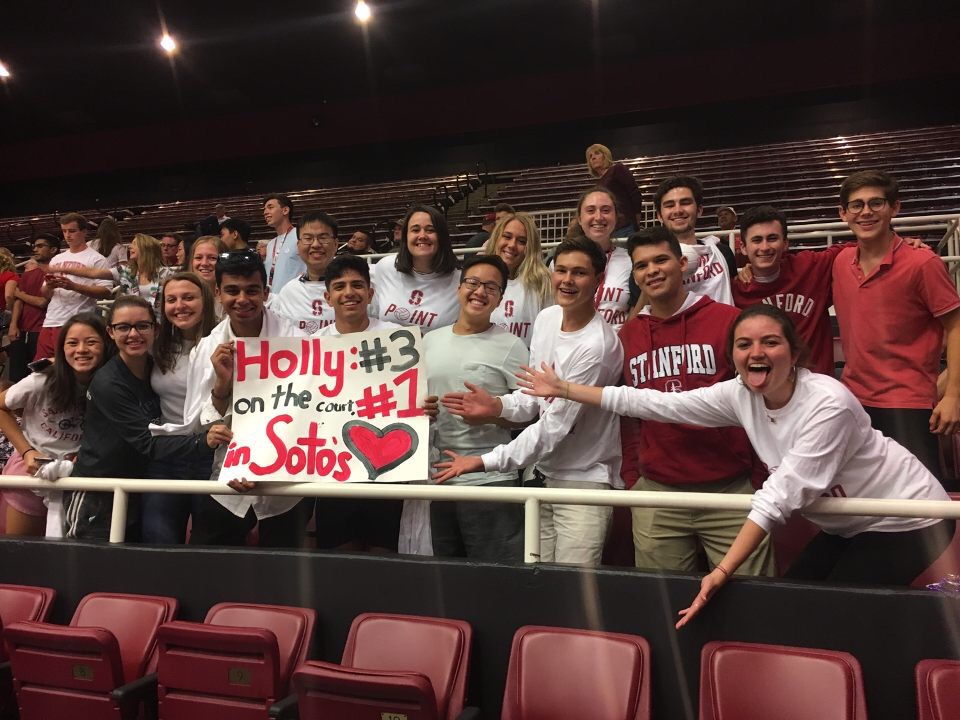 Fitting into a new and unfamiliar life can be a daunting experience, however, Alex believes “community isn’t hard to find if you make the effort”. After trying out for the debate team he was successfully chosen and will use his array of skills and knowledge to represent Stanford University. This includes competing in tournaments all over the East Coast of America (a 5-hour flight away), and even internationally. Alex and the debate team have just returned from competing at Yale University on a fully funded debate trip, something Alex never expected he would be doing.

Participating in extracurricular activities whilst at university provides a sense of involvement and inclusion and gives students a unique access to resources.  Alex says, “the deep level of commitment shared by groups like the debate society creates a tight-knit community” that he is looking forward to embracing.

Having only been at university for four weeks he has certainly achieved a lot so far and is throwing himself into many aspects of university life. Whilst planning to major in Classics he still has a year to decide what his area of focus will be, and with a major at Stanford only making up 60 or so of the 180 units needed to graduate, there will be plenty of room for him to explore his variety of interests.

We wish Alex the very best in his adventures at Stanford University and beyond and cannot wait to hear what he gets up to in the future. 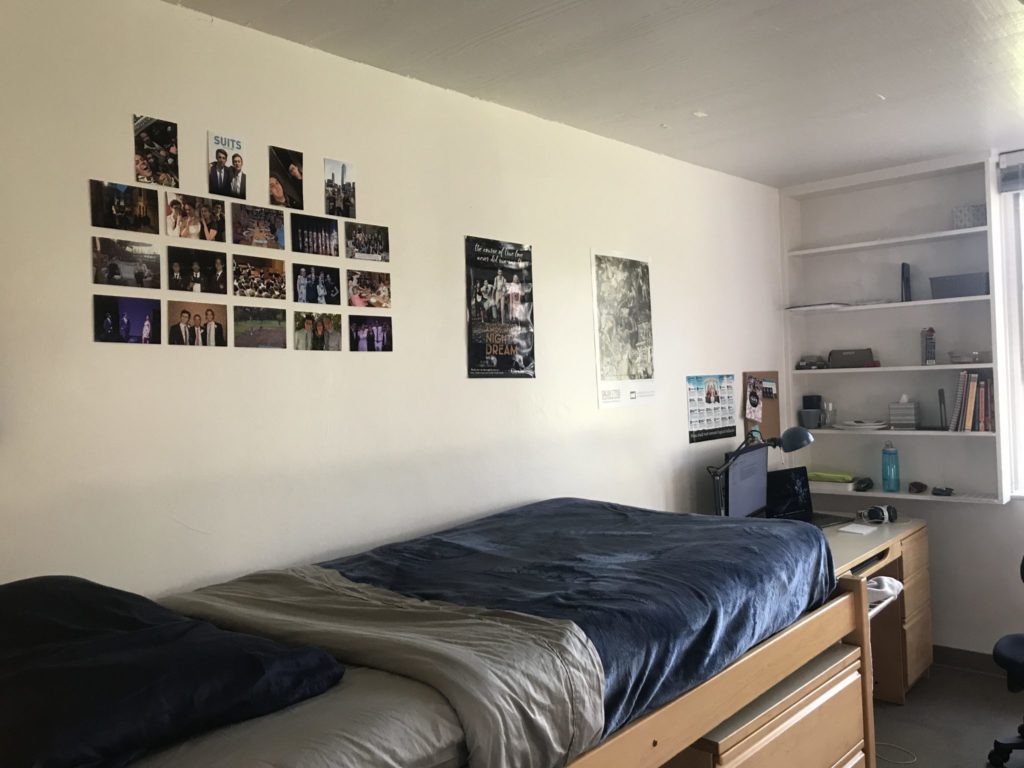 Alex’s dorm room at Stanford University. Note the Girton photos on his wall!