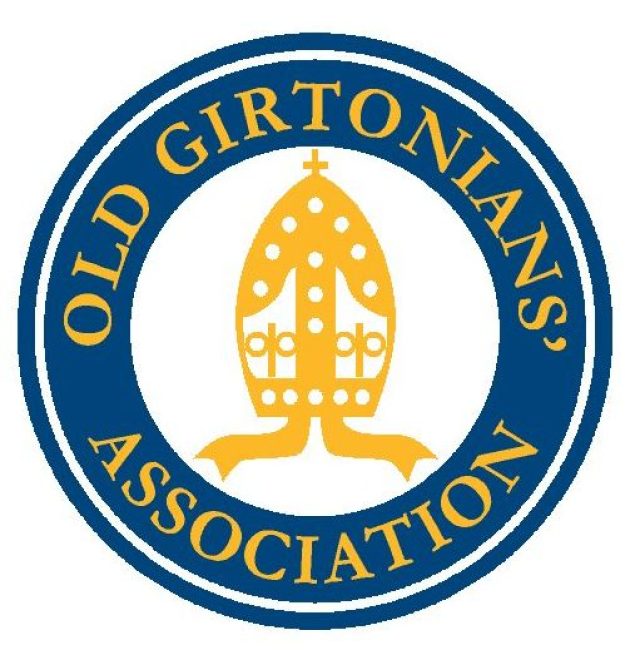 Formerly of “Clyde” Camberwell, was headmistress of Girton from 1917 until 1919.  A graduate from Melbourne University, she taught for a number of years in schools in Melbourne before going overseas.  She studied in England where she obtained diplomas in education from London University and the Bedford College for Women in London.

Miss Pratt was a Congregationalist.  Questioned about her attitude to the Church of England she said that “while remaining a Congregationalist she would attend the Church of England with the Boarders and see that the religion of the children would be given as heretofore.”  She conscientiously fulfilled her agreement.  Bishop Langley said of her at the end of 1917 that “she had already proved herself a gifted teacher, and a woman of strong personality, combined with splendid Christian character, whose influence over all the pupils must be such as to develop in them nobleness of character as well as impart a sound education.”

Several Old Girtonians who were students said that she was “a good looking persona and a very good teacher.  Having come to Girton from Clyde she would often compare our girls with those from Clyde to try to make us do better.”  Another “old girl” said that Miss Pratt was very keen on sport and used to take them for tennis and basketball.  She said “She would get so excited when we were playing matches.  She would rush up and down the court, calling out to the girls and telling them what to do.”  Another Old Girtonian said, “I was very fond of Miss Cocks and Miss Pratt.  They were both dears.  Girton was a small school in those days.  This was a great advantage.  We all knew each other and we were very happy.”

Miss Gertrude Pratt resigned at the end of 1919 in order to take charge of the new Presbyterian Girls’ College being opened at Geelong.  At its meeting in October 1919 the Council received her resignation “with very greatest regret and in full appreciation of her effective work at the school which had as an educational institution made unparalleled progress since her appointment three years ago.”  Her influence on the school would have been even greater had she been able to stay longer.