An administrative bungle landed medical practitioner, and 2007 graduate Katie Snow, where she is today, and she could not be happier.

Although she intended to train rurally during her GP studies, Katie was accidentally assigned to Melbourne and was unable to change the arrangements. What eventuated was deferring starting her GP training for a year, and instead staying on at the Bendigo Hospital where she was immersed in obstetrics and gynaecology, and paediatrics, which she loved, and gaining a Certificate in Women’s Health and a Diploma in Child Health. She then built on these skills further by obtaining a Certificate in Sexual and Reproductive Health whilst in the role of GP Registrar, Sexual and Reproductive Health at Bendigo Community Health Services.

In August of 2020, Katie completed her General Practice training to become a fully qualified GP. Not long after she was stunned to learn that she had been named the Royal Australian College of General Practitioner’s Victorian GP in Training of the Year.

After leaving school, Katie became a resident of Queen’s College, to start Medicine at Melbourne University.

“The first year of Uni was much less work than I was expecting, but a busy college life more than filled any spare time that I had. I had a great time in my first year of Uni, but things got a bit harder in my second year, and it was a trend that continued until into my third year, due to problems with my relationship with sleep.”

After struggling for a couple of years, particularly while completing her research year, she learned that she had a sleep disorder called Delayed Sleep Phase Syndrome. Getting the diagnosis was a relief as it came with a management plan that she was able to put into place.

“When I finally saw a GP and a sleep physician, it was literally life-changing for me and although I still see that as the worst year in my life, I did manage to complete a 20,000 word thesis,“ Katie said.

Katie has now completed a Bachelor of Medicine, Bachelor of Surgery and Bachelor of Advanced Medical Science at Melbourne University and when asked to identify her most inspiring Girton teacher she deliberates.

“That is a tough question, but Johnny Mac is my top pick.

“He was the Head of my House (Millward) as well as my Year 8 Maths teacher, and he inspired me to continue to push myself and to value achievement that comes from effort rather than relying on innate ability,” Katie said.

After six years of Medical school, Katie graduated and moved back to Bendigo to start an internship. She worked at the Bendigo Hospital for two years, then took a year out to do locum work, effectively working as a contractor and hiring herself out to rural and regional hospitals that were short-staffed.

“It was a wonderful experience for me, working for hospitals that needed additional doctors. I worked in Victoria, NSW, Tasmania and Queensland.

“It’s a different kind of challenge when you walk into a new hospital in a new state with a new IT system, get a ten-minute orientation, then the bosses leave, and you’re in charge of the ED for the night shift.

“It is terrifying, but you certainly learn a lot,” Katie said.

Katie said that one of the first things she spent early earnings on was flying to Brisbane as an intern to where her boyfriend, Josh, was living. She helped him to pack up his unit and they road-tripped back to Bendigo to move in together. Spending money on the flight to Brisbane turns out to have been an excellent decision, as Katie and Josh, who is a geologist, were married in Mandurang in 2018.

“After we got married, we spent six months travelling overseas doing fun things like hiking in Nepal, off-roading in Mongolia, and driving the ring road in Iceland with friends.

“We had one particularly memorable and perilous experience mountaineering the highest mountain in Slovenia, Mt Triglav.

“It was when we were given locator beacons and avalanche poles for finding bodies in the snow that I thought I was maybe in a bit over my head. 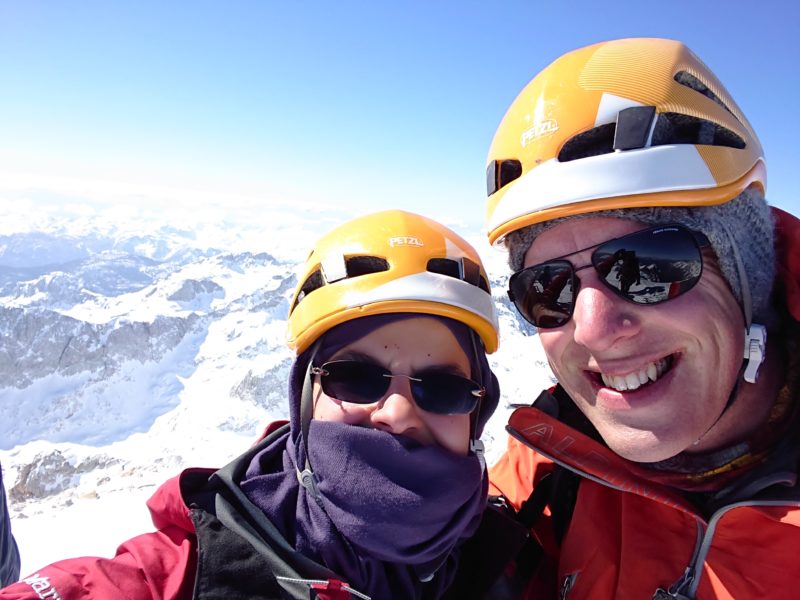 “We thought that snow was a possibility, not a given, and we found ourselves in thigh-deep snow within thirty minutes of commencing the hike. It was hugely challenging, but an incredible feeling to make it to the top, and I am so grateful we decided to undertake all of those adventures in 2019, not 2020,” Katie said.

Josh and Katie purchased a house in Flora Hill a few years ago, and are close to finishing renovations, as well as gradually taming the garden and growing the veggie patch. They are also expecting their first child in February 2021, which Katie sees as their greatest challenge yet, despite having helped many others into the world. Given her back story and the fortitude of this Old Girtonian, it would seem highly likely that being out of her comfort zone will be little deterrent to her future plans. 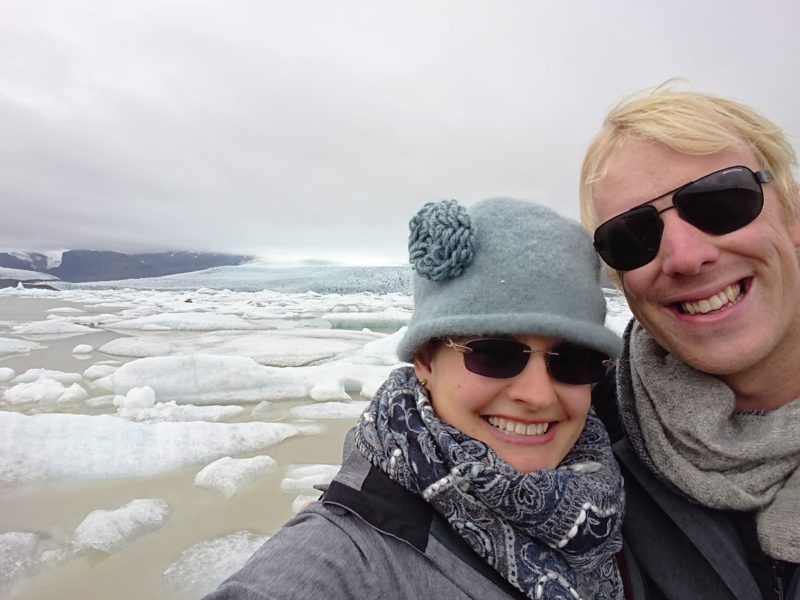 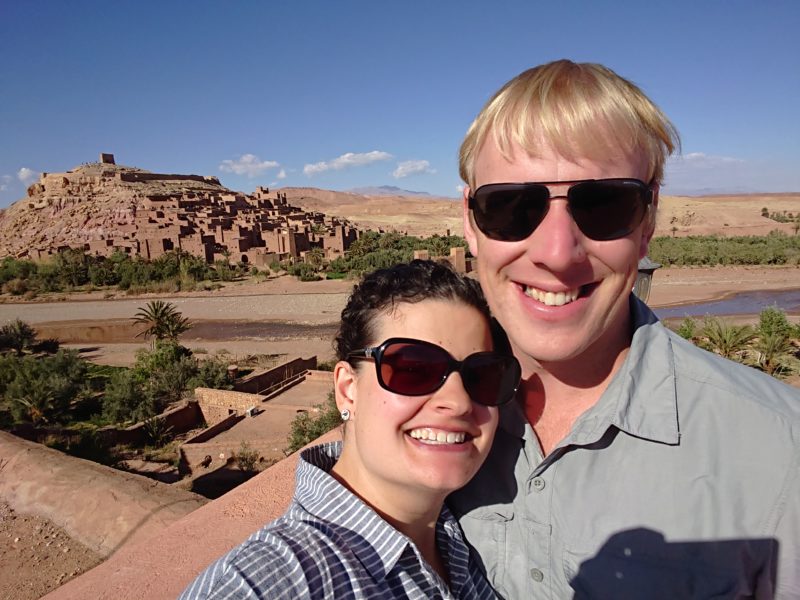 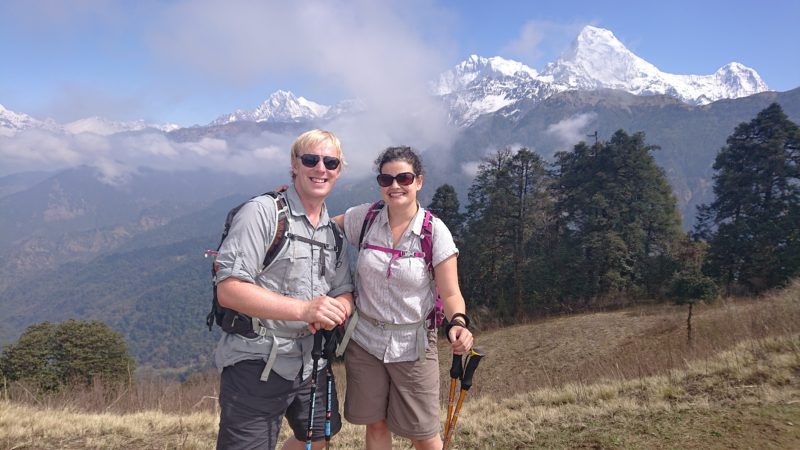