Following two years of planning and a year of construction, a new state of the art multi-purpose building was officially opened on August 11, 2014, and named The Naunton Family Building.

Mr Matthew Maruff, Headmaster at Girton Grammar School said that the $13 million building is an asset not only to the school, but to the city of Bendigo.

“By having the very best facilities we support the excellence in academic and co-academic areas of education that the school consistently strives to achieve,” he said.

The building meets the highest possible environmental standards with energy consumption about half that of the previous buildings, carpet made from 70% recycled materials, double glazing and environmental film on windows to improve temperature control and a state of the art heating and cooling system. 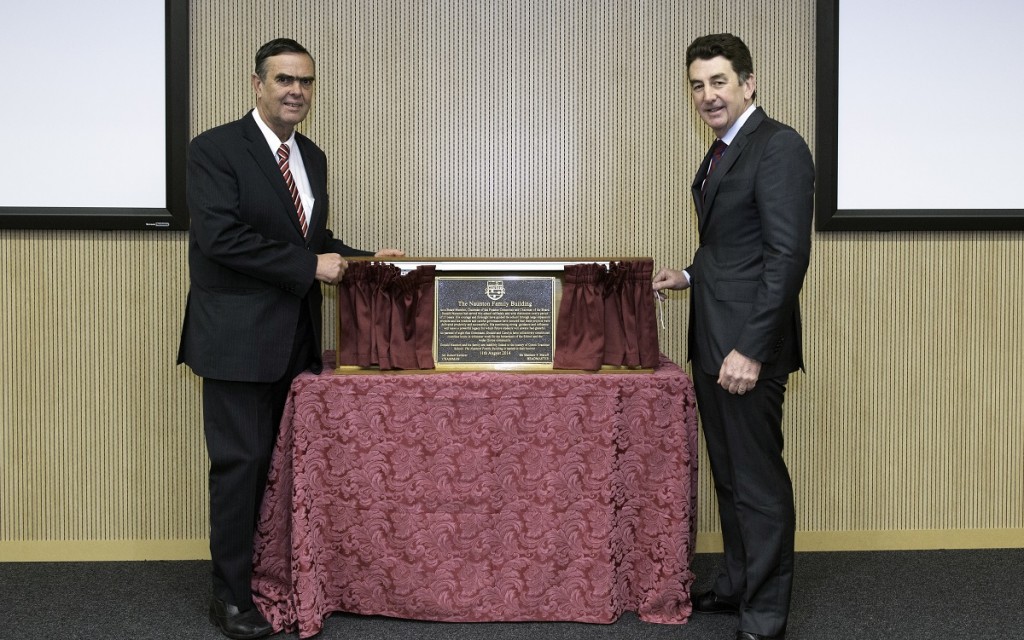 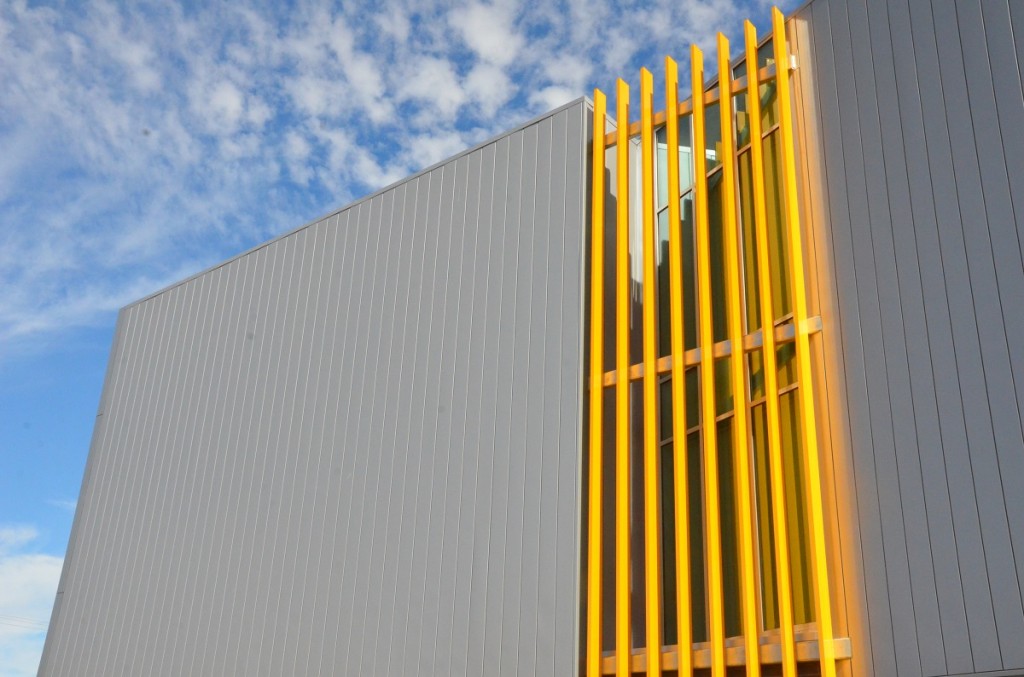 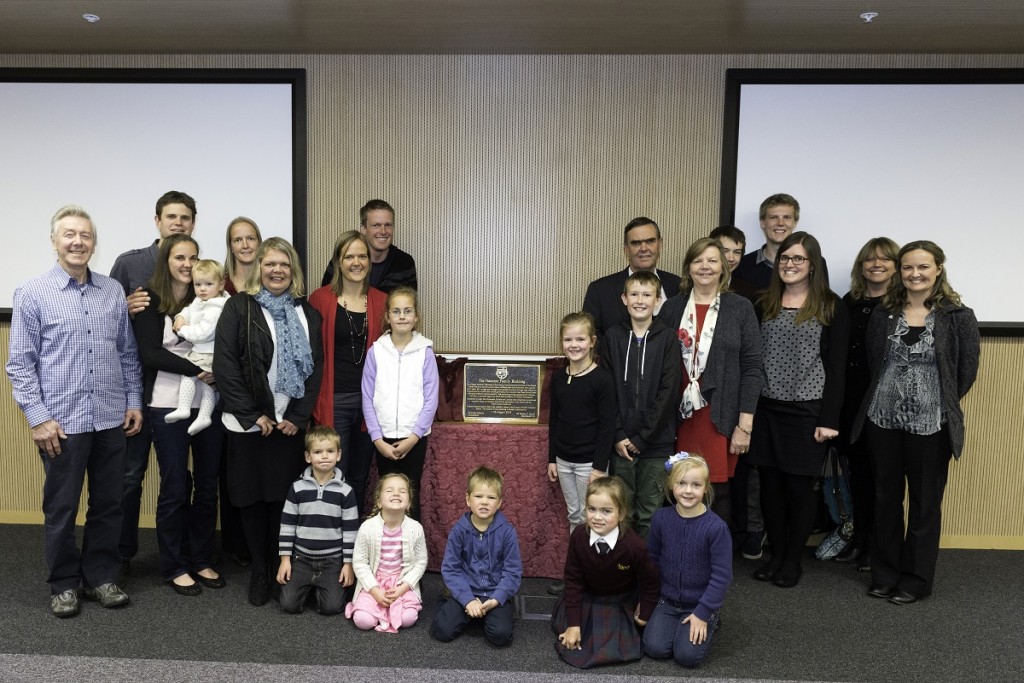