It is not an easy thing to cut teeth in the Performing Arts but Blake Barnard (2009 School Captain) has managed to do just that and is more than comfortable with the unpredictable world of entertainment.

Rather than lamenting the up and down nature of the industry he has decided to make a career from, he embraces what might be coming next.

“It’s the nature of being an actor, things are always changing and you never know what opportunity or job is going to present itself next. It’s the best!

“I have met so many amazing people because of this career and continue to do so.

“I’m not really sure where I will be in the next few years but I am sure it’s going to be exciting getting there, wherever it is,” Blake said.

Blake attended Girton Grammar from Grade 4 until Year 12 and credits Mr Marc McIntyre and Ms Jacinta Jackson for fueling his interest in acting.

“Without their unbelievable passion for the Performing Arts I would never have built in myself the confidence as a performer that I now have.

“To be honest, I probably wouldn’t have pursued a career in the Performing Arts industry without them.

“Funnily enough, Jacinta is the producer of the show in which I am currently performing, it seems she just can’t escape me!” Blake said.

After finishing school, Blake went to Performing Arts school to study Acting. He now has a Bachelor of Acting with a minor in literature from the University of Ballarat Arts Academy. Since then he has taken on an array of roles on and off the stage including establishing a Theatre Company based in Melbourne called ‘Bakers Dozen Theatre Company’, which has been operating for almost 5 years.

“So far, Bakers Dozen has put on eight shows to sell out audiences and we are currently working on our ninth show which opens soon.

“We have worked with fantastic artists in all departments of the Performing Arts and it’s given me an outlet to be able to meet amazingly talented people as well as develop my own skills as an Actor.

“We recently worked with Auslan interpreters for one of our shows, who fully delivered all the dialogue of the play in sign language so we could make our work accessible to the deaf community, so we’re always doing interesting things,” Blake said.

Blake is currently starring in “Third World Blues” produced by a Melbourne Theatre Company called ‘Company Eleven’ which is touring to Bendigo for four performances. He recently finished a Victorian tour of an original Australian work titled “The Whistle-blower”, a comedy about the club rooms of AFL umpires. The company traveled to a number of Regional towns while also running some acting classes with local schools in co-operation with regional Arts Victoria.

Blake studied both Drama and Theatre Studies in Year 12 but is still somewhat surprised to have ended up where he has and is un-phased by what is required to make ends meet.

“I’m so glad I have been able to create a life for myself where I can continue acting, but I did not think I would ever get together with like-minded people to start and operate our own Theatre Company.

“The trick is to just keep motivating yourself and to keep hacking at it. It really is an exciting way to live,” Blake said. 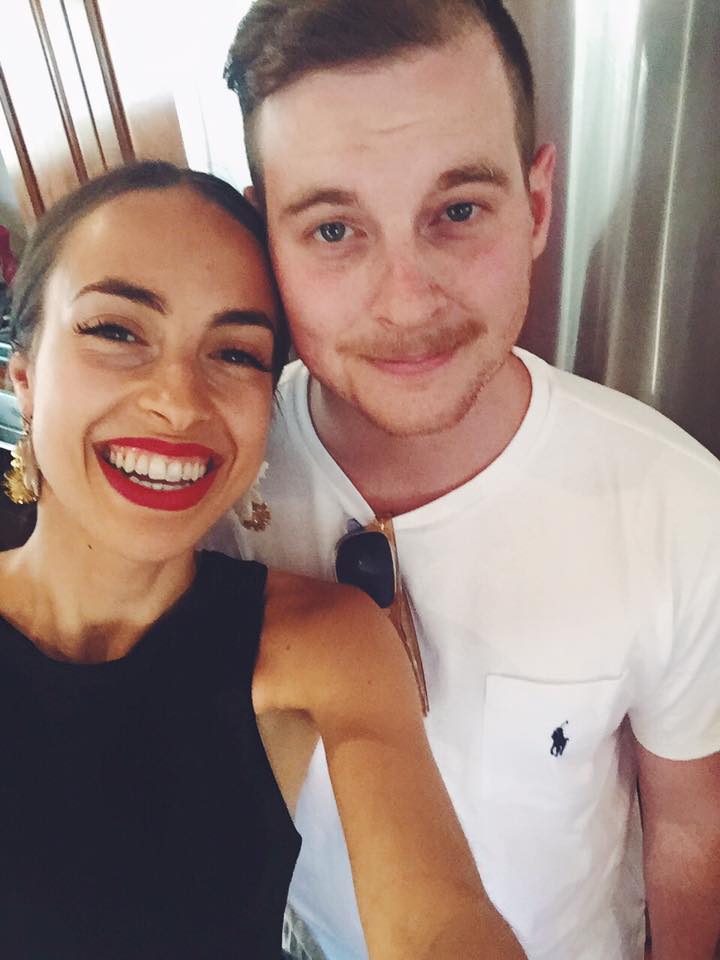