When Blake Reilly was interviewed for the 2016 OGA Departing Girtonian Scholarship, his goals for 2017 were clear.

His first priority was to raise the $6,000 needed to fund the Young Diplomats Tour of Europe, for which he was one of only 16 students from across Australia selected by United Nations Youth Australia, to visit 9 countries in 4 weeks to explore the complex realities of diplomacy in the 21st Century.

His second priority is to move to Melbourne to study either Law or Diplomacy, so it is just as well he feels that his time at Girton has given him a strong sense of having a go at things.

“A strong sense of going for things and humility are the two main things that Girton has given me,” Blake said.

“There is always someone better at something than yourself and that is both inspiring and humbling.

“I also really appreciate the high academic standard that Girton affords its students.

“Mr Maruff often talks about having the right to refuse – you may not choose to peruse Tertiary education, but our teachers are intent on students having the opportunity to make that choice for themselves,” he said.

Blake is a School Vice Captain and was Jones House Captain in 2015. He has been an active member of the Girton debating team and won several public speaking and debating prizes over the years. He also rows several times a week.

Blake shows an obvious gratefulness for the qualities that he has developed in himself during his years at Girton. He has demonstrated a great willingness to develop good relationships with his teachers and to be a positive role model for younger students.

Blake shows a great desire to be in a position to give something back to the community, possibly by being in a position of public office. He talks passionately about providing a service to the public that makes a positive impact on the world.

“One of my goals in life is to leave a lasting legacy that will influence the lives of both current and future generations.

“My individual drive inspires me to seek to achieve great things and overcome complacency in everything that I do and compassion will ensure that I follow these pursuits with honourable intention,” he said.

When asked what advice he might give to a new student commencing at Girton Grammar, Blake said he would encourage students to keep their friendships broad.

“I think it’s important to be open to all people and not bound to one friendship group.

“Friendships can be fluid and it is not healthy to be swayed by how one group might see you,” he said.

Blake was awarded the $2,000 OGA Departing Girtonian Scholarship because he displays so many of the qualities expected of leaving students. He is compassionate, self-assured and positive. He demonstrates a life-long commitment to learning, leadership skills, resilience and a commitment to social responsibility.

The OGA congratulates Blake on receiving the Scholarship for 2016. 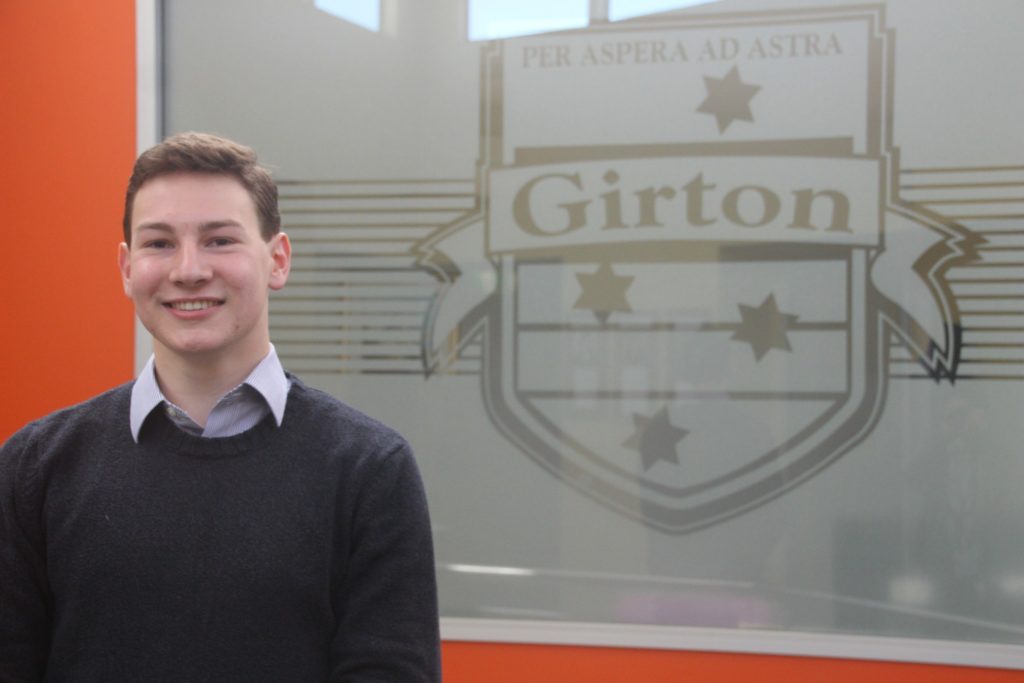 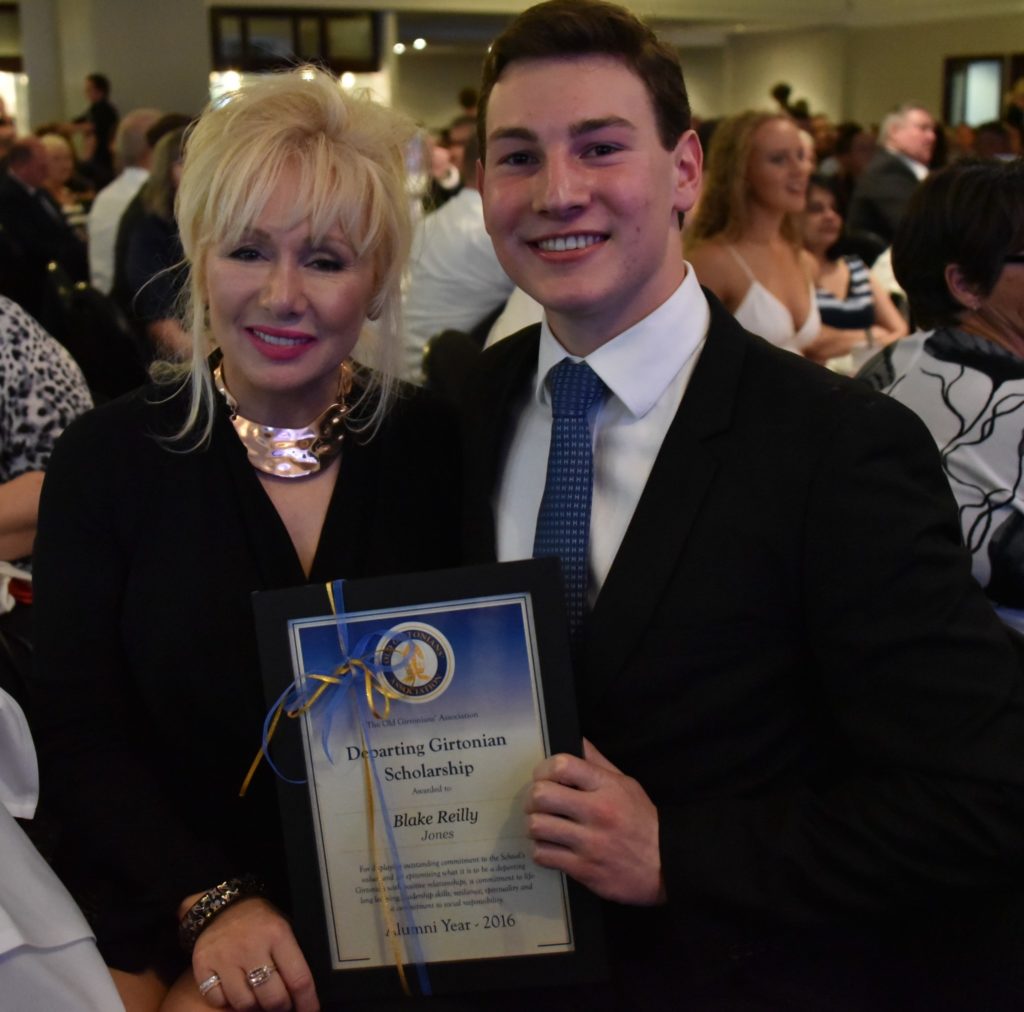