Cathryn Andrews (2007 Aherne) and Rohan Wardrop (2007 Frew) were married in April this year.

On their first day in Year 7 at Girton, both remember being told by the then Headmaster Clayton Jones, that future husbands and wives could be in the room – how true that turned out to be!

Since leaving Girton, Rohan commenced study in psychology at La Trobe Bendigo and then later transferred to Deakin. He then studied Human Resource Management at a postgraduate level and now manages Michael Hill Jewellers in Bendigo.

Cathryn studied Arts/Law at Monash, a Graduate Diploma at ANU and now works as a lawyer in Bendigo. 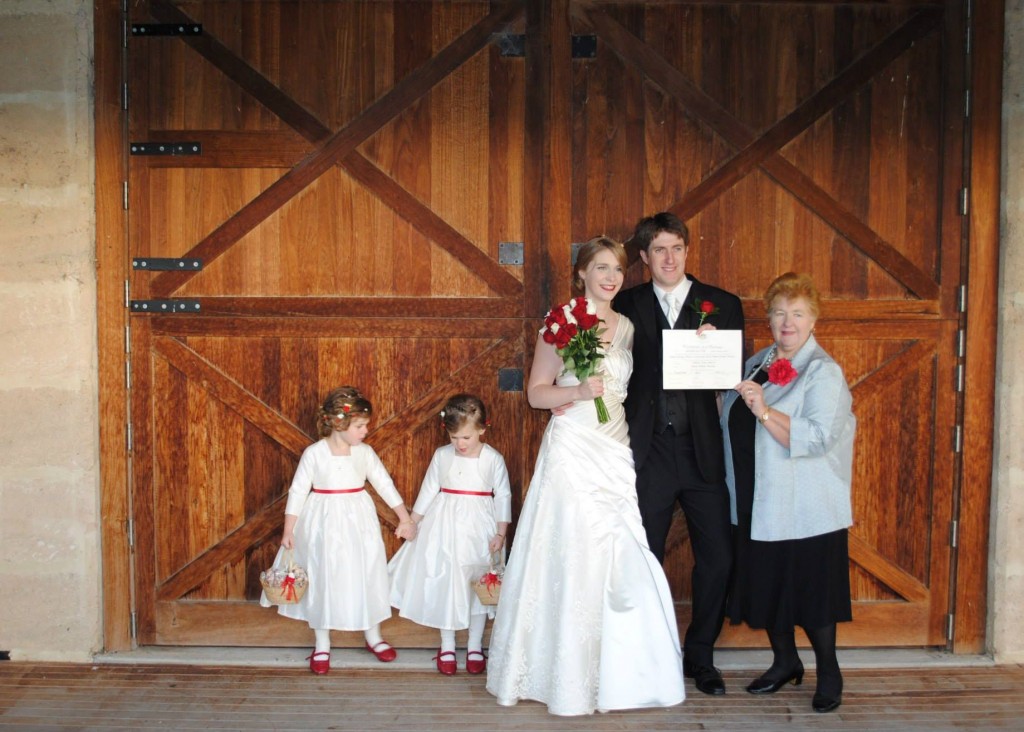